PHOTOS: The Best of Hitchcock's Leading Ladies on His 117th Birthday

On Alfred Hitchcock's 117th birthday, here's a quick reminder that while his films often portrayed a man's world, they wouldn't be anything without their complex, elegant, and enticing women. 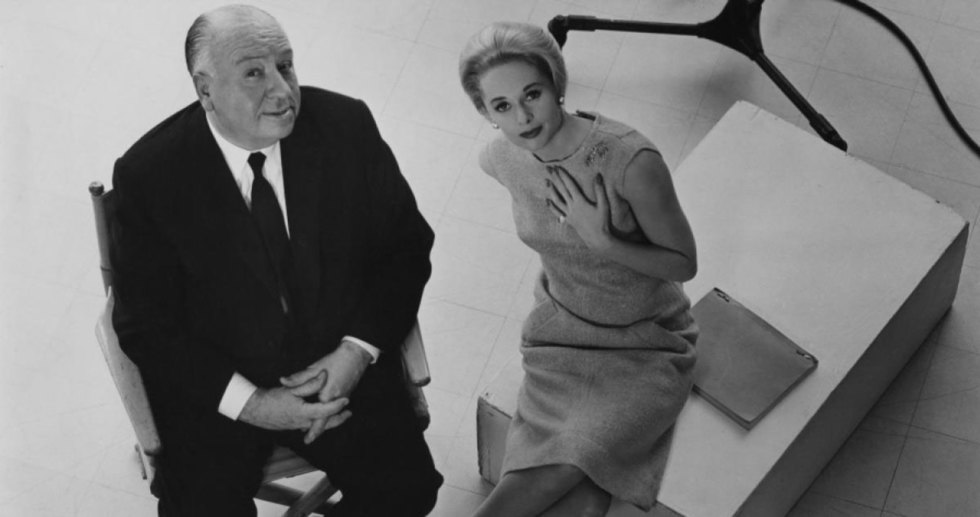 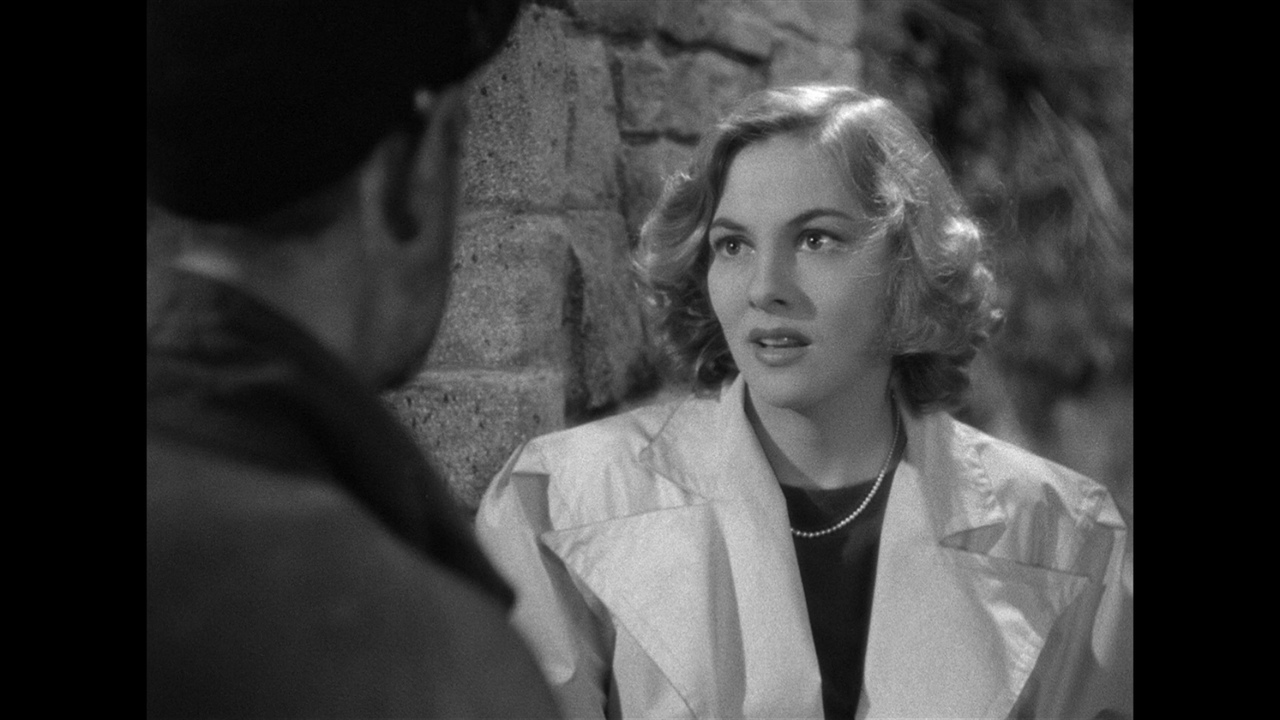 1 / 10
JOAN FONTAINE, <i>Rebecca</i> (1940, pictured) and <i>Suspicion</i>(1941): Weirdly enough, Fontaine is a wash in her Oscar-winning performance in <i>Suspicion</i>. But as the most memorably tremulous of Hitchcock's women, Fontaine channeled her relative greenness as an actress to rich and riveting lengths a year earlier as the tortured wife at the center of <i>Rebecca</i>'s gothic psycho-horror. 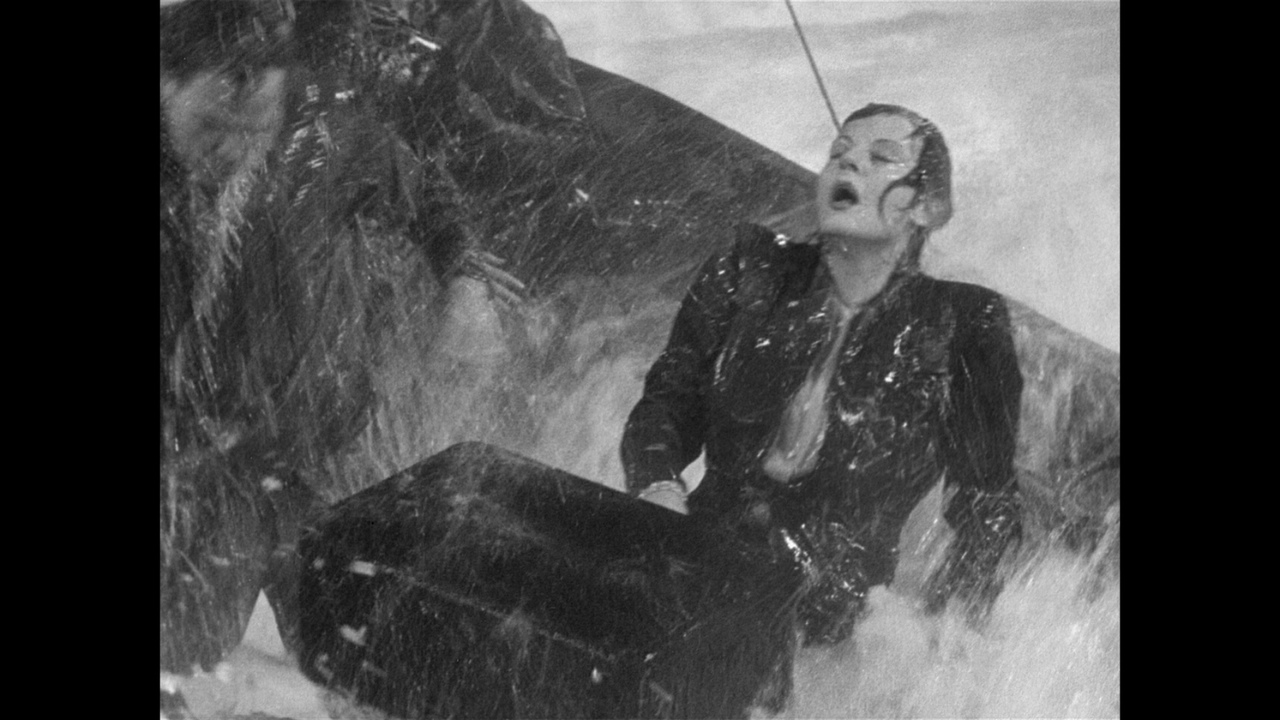 2 / 10
Tallulah Bankhead, <i>Lifeboat</i> (1944): Bankhead once remarked that Bette Davis always got the roles she wanted to play, to which Davis replied, "And I played them better!" <i>Lifeboat</i> marks the rare instance in which Bankhead emerged from Davis' shadow in full focus as a gamely haughty, German-speaking columnist. 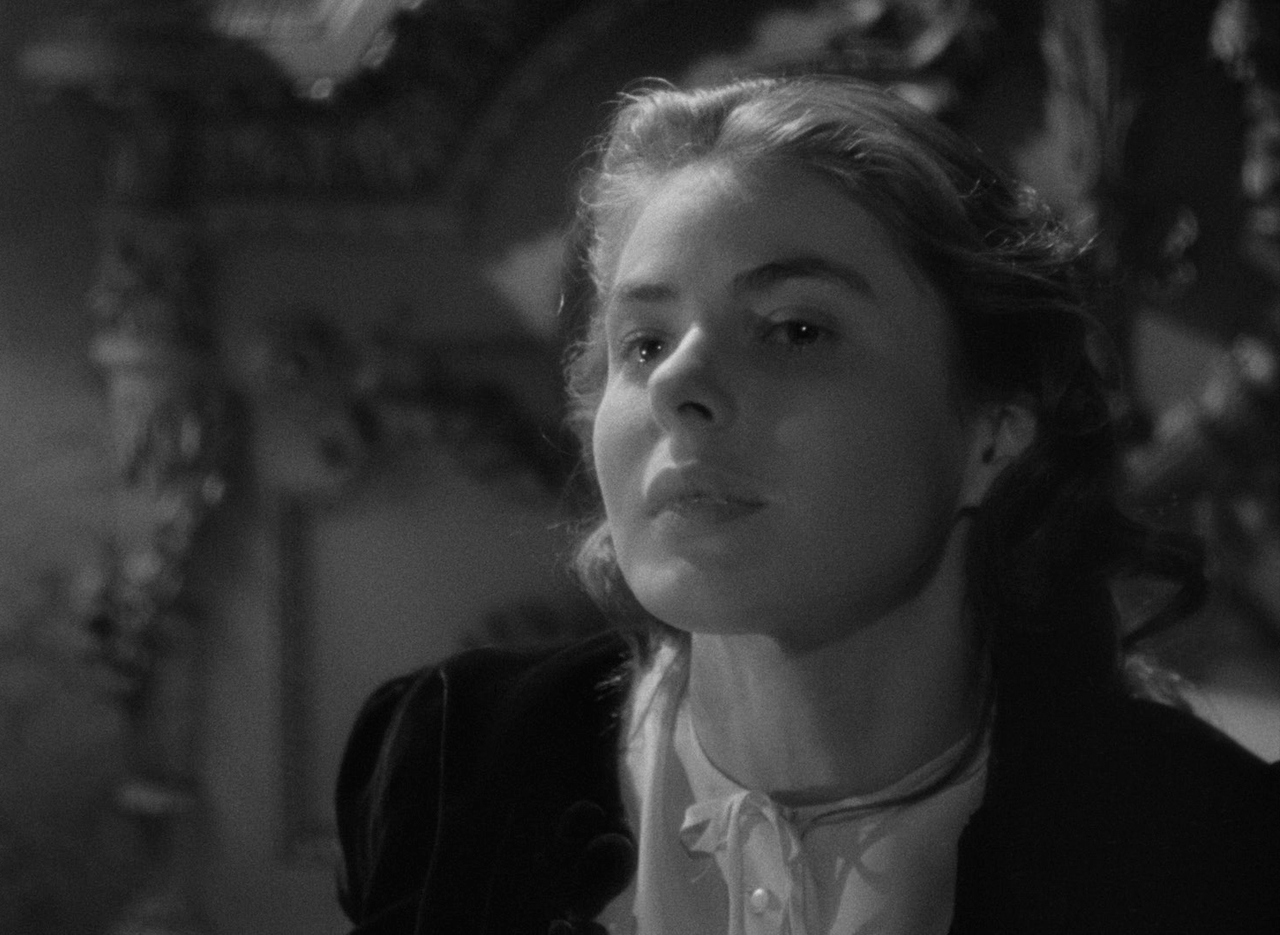 3 / 10
Ingrid Bergman, <i>Spellbound</i> (1945), <i>Notorious</i> (1946), and <i>Under Capricorn</i> (1949): In <i>Notorious</i>, Bergman, vividly carnal as a self-punishing spy whose love for the man who recruited her threatens to bring about her doom, gives what is arguably the greatest female performance in Hitchcock’s filmography. Led by her principles but undone by her heart, Bergman’s Alicia Huberman is one of the most complex female characters the screen has ever produced. The actress’ chemistry with Cary Grant is so potent that it is practically aromatic, and her foregrounding of Alicia’s twisted desire to be not merely saved but possessed remains startling, no matter the era in which we witness it. A single expression of Bergman’s can contain unknown multitudes; her face <i>is</i> the movie and the reason why we return to this movie, time and time again. 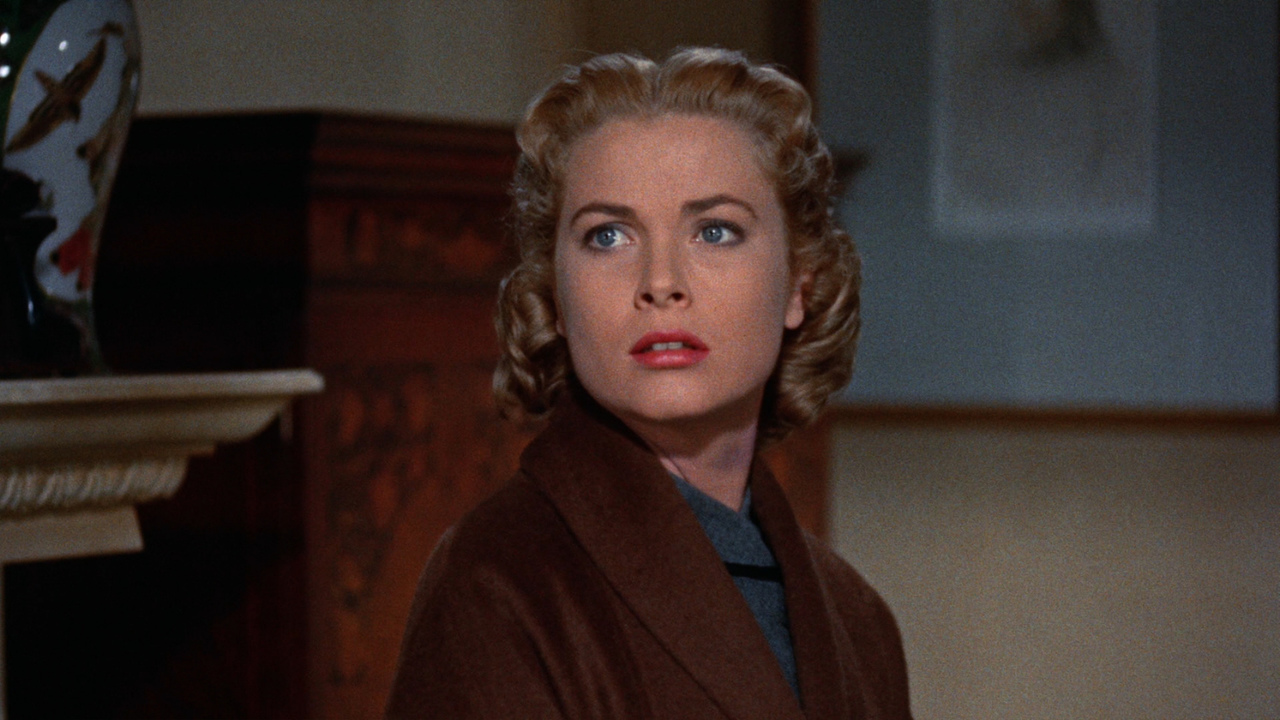 4 / 10
Grace Kelly, <i>Dial M for Murder</i> (1954), <i>Rear Window</i> (1954, pictured), and <i>To Catch a Thief</i> (1955): Kelly is remembered today as Hitchcock's most seductively stylish muse, but she deserves more credit for being one of his most slyly intelligent performers and a saving grace to some of Hitchock's less substantial stories. Hitchcock remains the only director to ever draw upon Kelly's lightly aloof comic touch and the actress' small but stunning gallery of frisky and fickle women is a nifty hat trick that stands as the peak of this icon's abbreviated career. Her characters in these films—an adulterous wife pitifully unaware of her husband's capacity for treachery, a fashion editor routinely underestimated by the man she loves, a socialite with a visible chip on her shoulder—are neither as dutiful nor as decorous as they initially appear, but they are all lit from within by a lambent light that belonged to Kelly and Kelly alone. 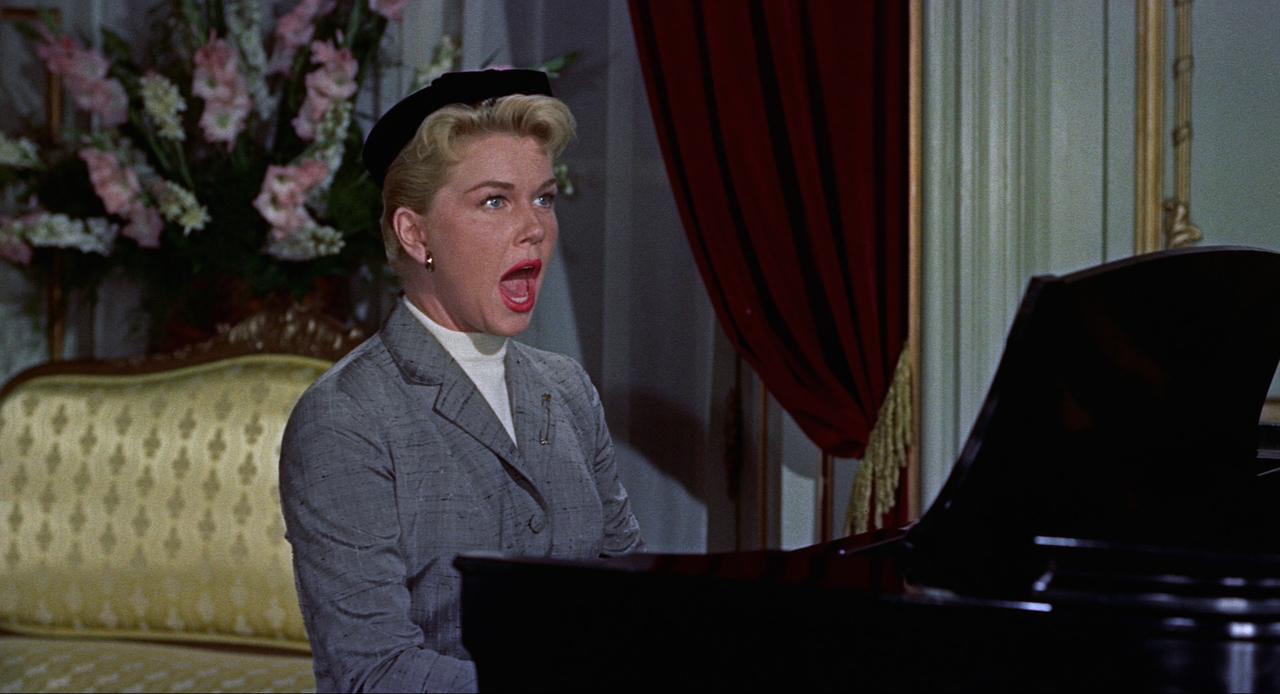 5 / 10
Doris Day, <i>The Man Who Knew Too Much</i> (1956): Day, of course, sings beautifully, even heroically, in <i>Man's</i> famous finale, but it's her quaking despondency—atypical for this usually bubbly star—as a helpless mother torn from her child that makes the most lasting impression in Hitchcock's genuinely disturbing remake of his own 1934 thriller. When Day lays bare her deep, lived-in terror, she augments this gripping potboiler into something marked by genuine human feeling. 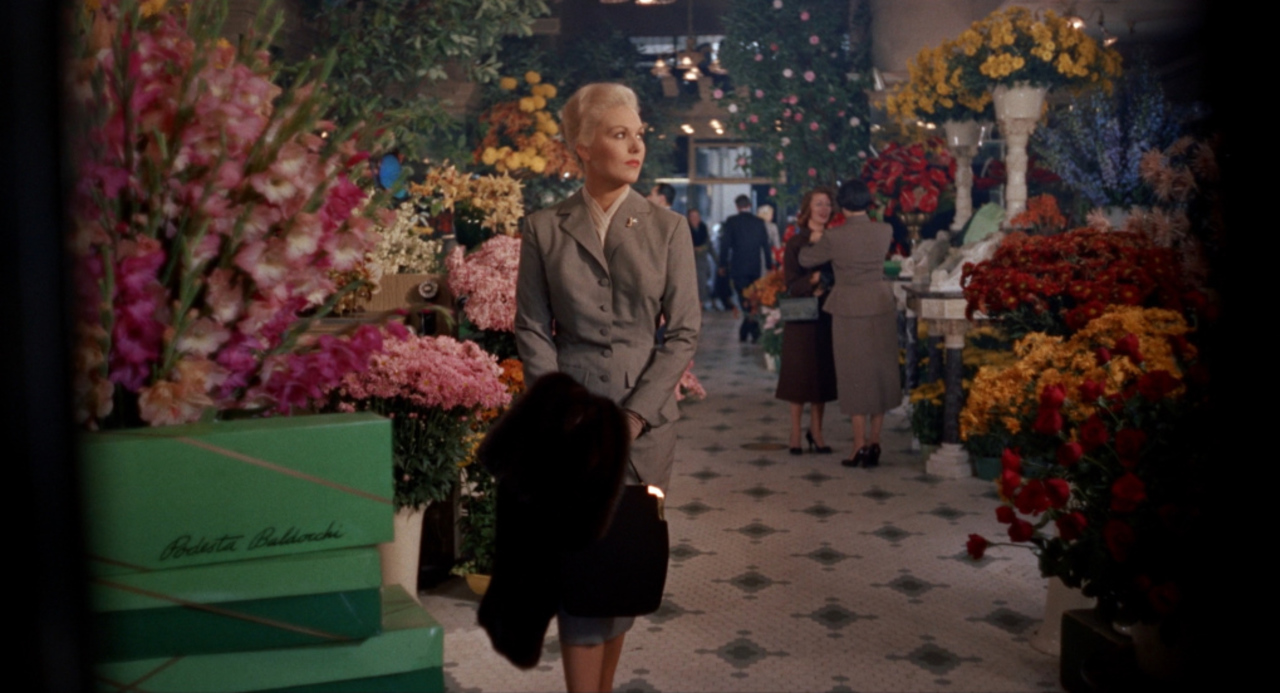 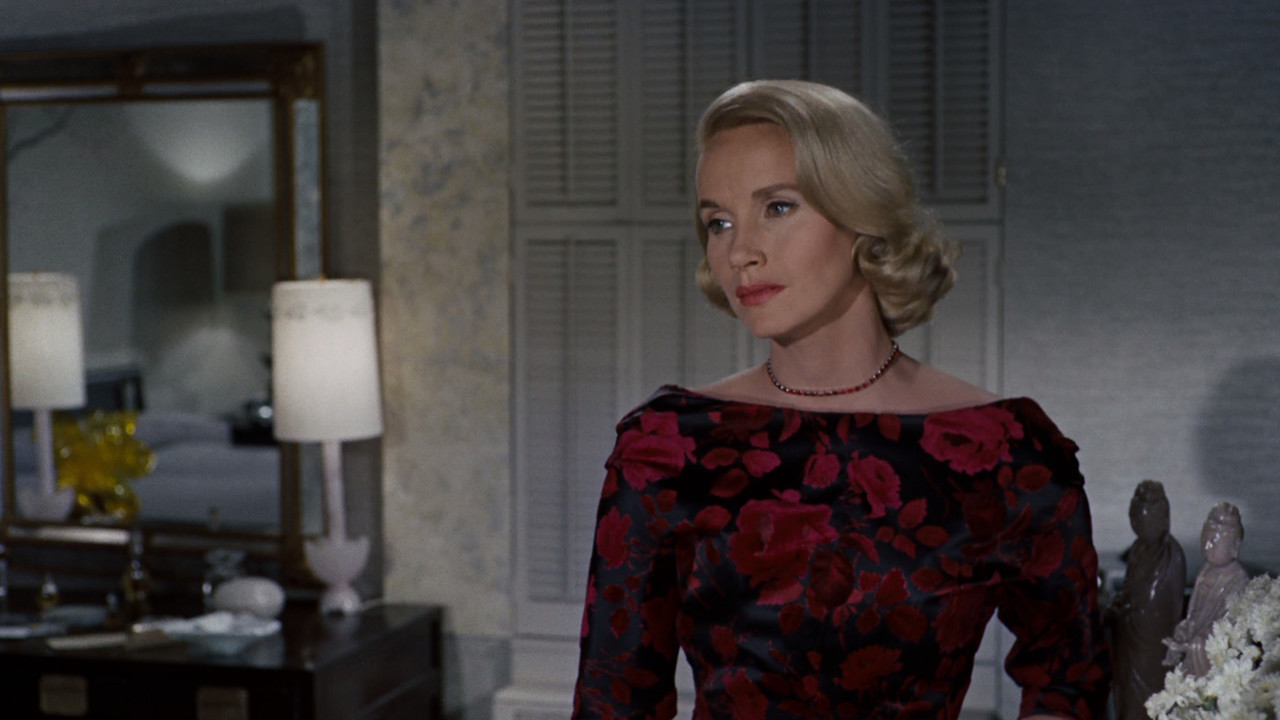 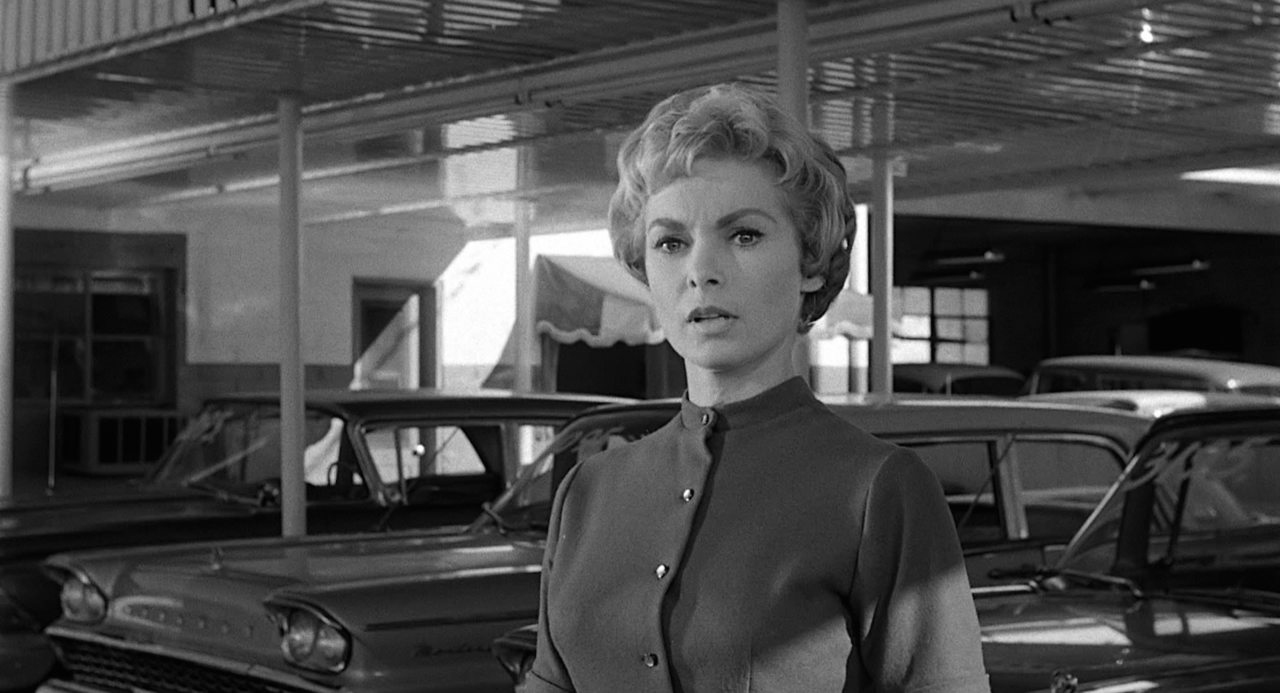 8 / 10
Janet Leigh, <i>Psycho</i> (1960): Leigh survived the world's worst shower to live on forever in cinema history. Even her director's legendary rug-pull could not possibly dull the impact of Leigh's fluid ambiguity as the complicated, ill-fated Marion Crane. The slender, pixie-haired Marion is indeed so ineradicable from Leigh herself that Hitchcock vowed never to work with the actress again, a declaration that, in this case, is a tribute to Leigh's taut professionalism. 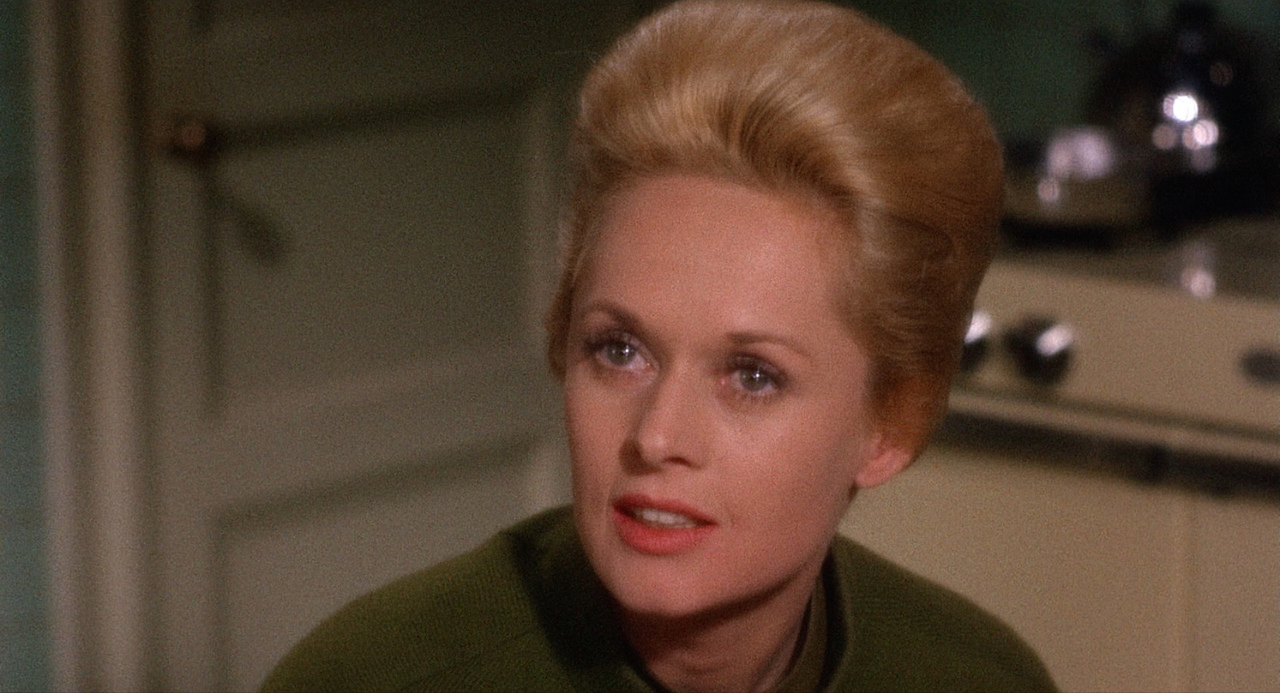 9 / 10
Tippi Hedren, <i>The Birds</i> (1963) and <i>Marnie</i> (1964): Hedren is often unfairly dismissed for being a slightly wooden performer, her success attributed solely to the director who notoriously tortured her while securing her a place in film history. In the cruel hands of Hitchcock and through her own poised watchability, Hedren shines to sparklingly perverse perfection as a duo of distressed damsels in their back-to-back collaborations. Neither <i>The Birds</i> nor <i>Marnie</i> would be quite the same film without her participation, and the actress' iconicity in the former is a testament to her grace and gameness, as well as her resilience. 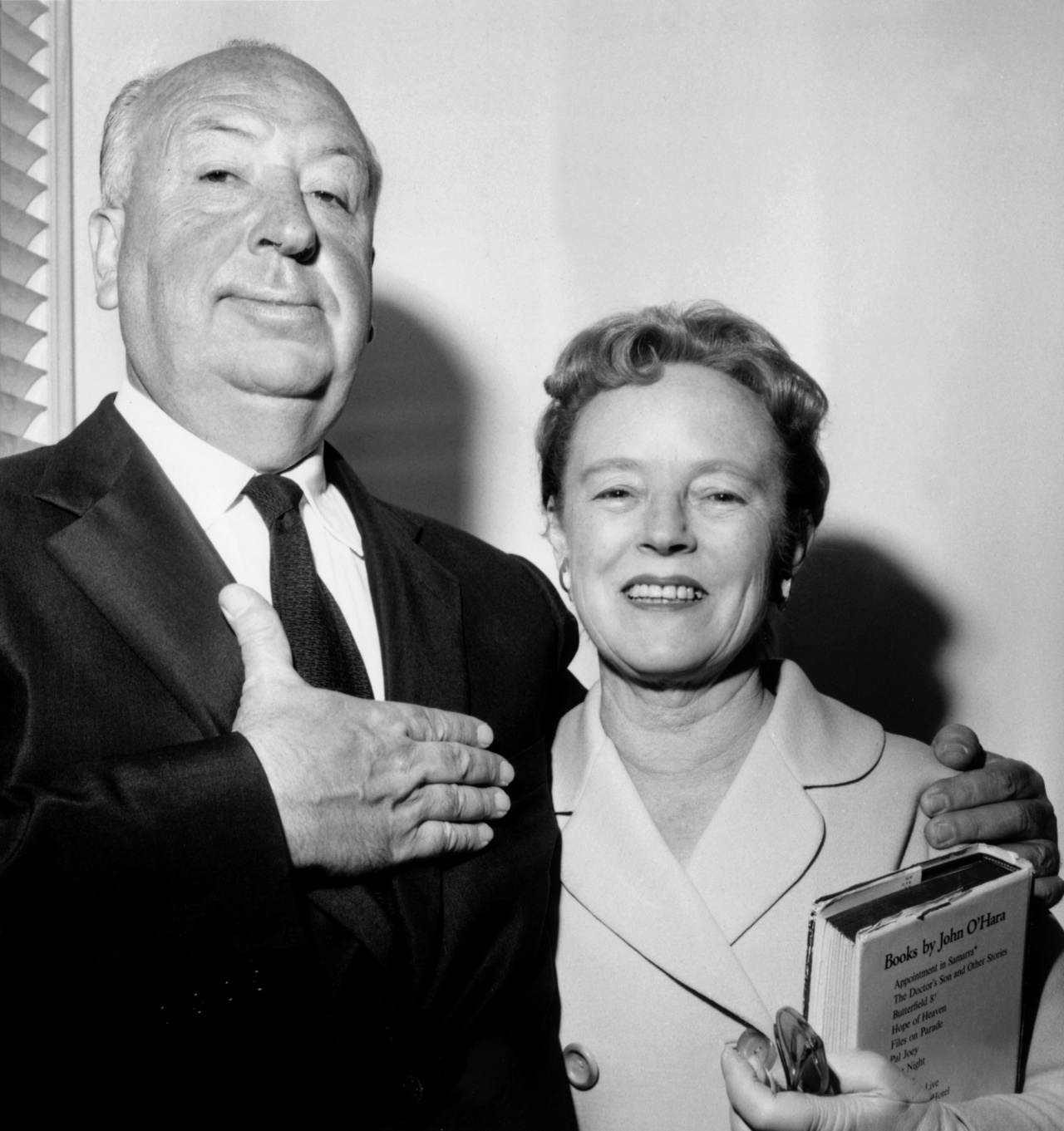 10 / 10
Alma Reville: Where would Hitchcock be without his longtime wife Alma Reville, a trusted creative advisor and invisible collaborator who played an active hand in Hitchcock's career as writer, editor, and occasional assistant director? One can't help but wonder what Reville could have accomplished on her own in a different, more progressive era that might have enabled her to emerge from beneath the imposing shadow of the man whose greatest art would have been unattainable without her.
RELATED NEWS
MATTHEW ENG | AUGUST 13, 2015
​The Inevitable Endangerment of Womanhood in Hi...
MATTHEW ENG | AUGUST 13, 2015
30 Memorable Moments from Great Performances of...
MATTHEW ENG | AUGUST 13, 2015
The 12 Best Male Film Performances of Early 2019