Home » Tribeca News » The 9 Best Vines of the Week: A Jab at Instagram & A Priceless SCOTUS Moment
View All News

The 9 Best Vines of the Week: A Jab at Instagram & A Priceless SCOTUS Moment

Can't keep up with the rapidly-exploding Vine craze? We're your one-stop shop for each week's 6-second masterpieces, be they from newcomers on the scene or established Vine geniuses. This week: Vine follows the news, big time! 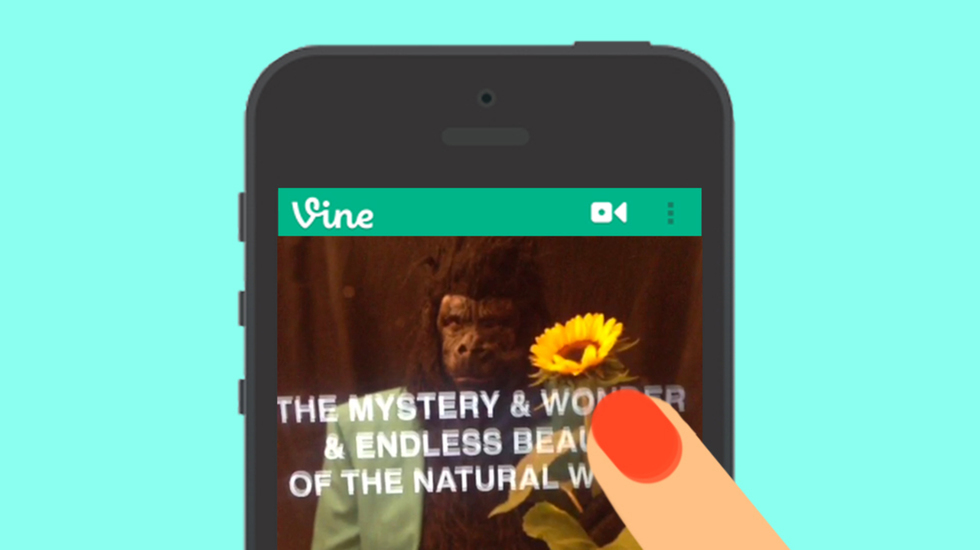 A week ago, Instagram announced its new video feature just as Vine gave us a sneak peek into future updates. While Instagram lets you record up to 15 seconds of video and gives you the option to remove frames and add filters, we don't see it as a threat to Vine (especially since loading videos on Instagram isn't quite quick enough for our modern, lightning-speed standards.) And when it comes to recording live events like Wendy Davis' filibustering or the final verdict of the SCOTUS on DOMA, Vine seems to be the preferred medium. It's been an emotional week for all of us, so why not unwind with some of the week's best Vines?

How I feel about Instagram getting video, by Marcus Johns

The cutest way to depict some cutthroat competition.

Time to get ready for next year, by Andrew Ferrence

A man's shaving routine has never been so enchanting.

How my mouth tastes after flossing, by Frank Danna

Sylvio is a gorilla with surprisingly eclectic tastes.

The Godfather is furious, by MCandFriends

Thank you, by MIA

A look into MIA's golden life.

Being Naked in Al Roker's Office, by Will Sasso

Former MADtv cast member Will Sasso was a guest on the Today Show, but not before goofing around with Al backstage.

As the SCOTUS decision on DOMA was made, interns raced to deliver the news to their respective stations (in this case, it's to Pete Williams of NBC!)