Home » Tribeca News » The 10 Best Vines of the Week: Inchworms and Inspiration
View All News

The 10 Best Vines of the Week: Inchworms and Inspiration

Can't keep up with the rapidly-exploding Vine craze? Now that the app is available on nearly every smartphone, we'll be your one-stop shop for each week's 6-second masterpieces, be they from newcomers on the scene or established Vine geniuses. 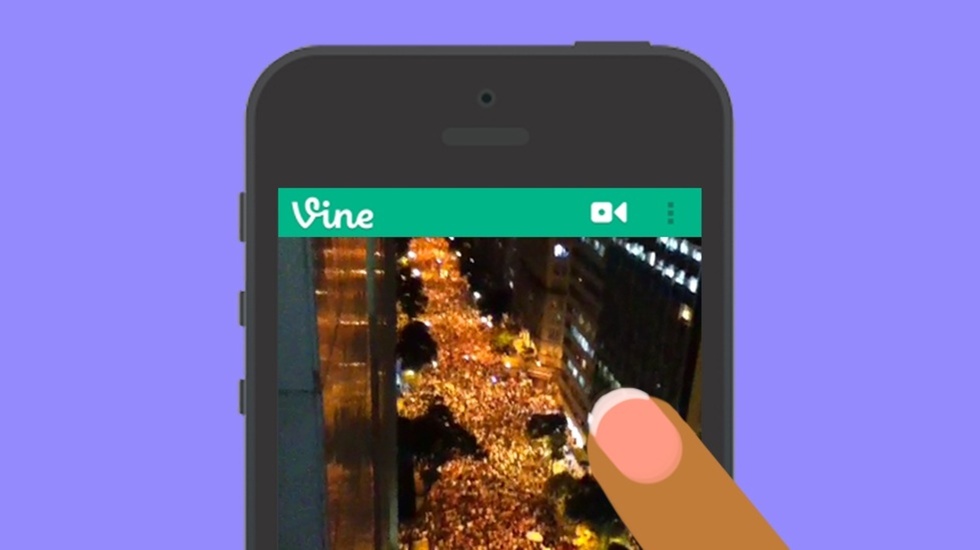 It's been a busy week for Vine. Between revealing new features and dealing with competiton from Facebook (which aren't mutually exclusive), Vine has been at the forefront of innovation for a while now, and shows no signs of slowing down. Small businesses and even schools are starting to use the app for low budget advertising with the potential to reach thousands, and one user captured a mind-blowing image of the protests in Brazil.

Walmart has an inchworm problem, by KC James

KC James is popular comedic Viner and regular collaborator with Jordan Burt, but this latest Vine was especially impressive with the amount of people he got involved (and what he got them to do in public.)

The third installation of a hilarious series that is never too shy to take a dark turn.

Just keepin’ it real, by CRI – The RAC

Sometimes, all you need to promote a product is six seconds of indisputable coolness.

Also a third part to a series, this one is a stop-motion creation that feels very much like 80s Tim Burton.

Rewrite Your Future Career, by Pinot

We've raved about him before, but Pinot just never fails to enchant, especially if he's presenting us with the perfect visual metaphor for discarding our baggage and pursuing our dreams.

Starting to film the skate wars part, by Steve Aoki

Electrohouse musician Steve Aoki gives us the inside scoop on filming the music video for his track "Boneless".

Modern Family's Eric Stonestreet proves to be a little less cuddly than expected when visiting NYC.

Voice actress Tara Strong (Dil Pickles from Rugrats, Timmy Turner from The Fairly Odd Parents, Bubbles from The Powerpuff Girls -- you get it, she made your 90s childhood complete) sings a Kelly Clarkson classic, as per request.

And the Most Popular Vine of the Week Is ...

The number of protest attendees in Brazil might just be a little bigger than you think.