Colombian cinema is front and center thanks to the TFI Latin America Fund. 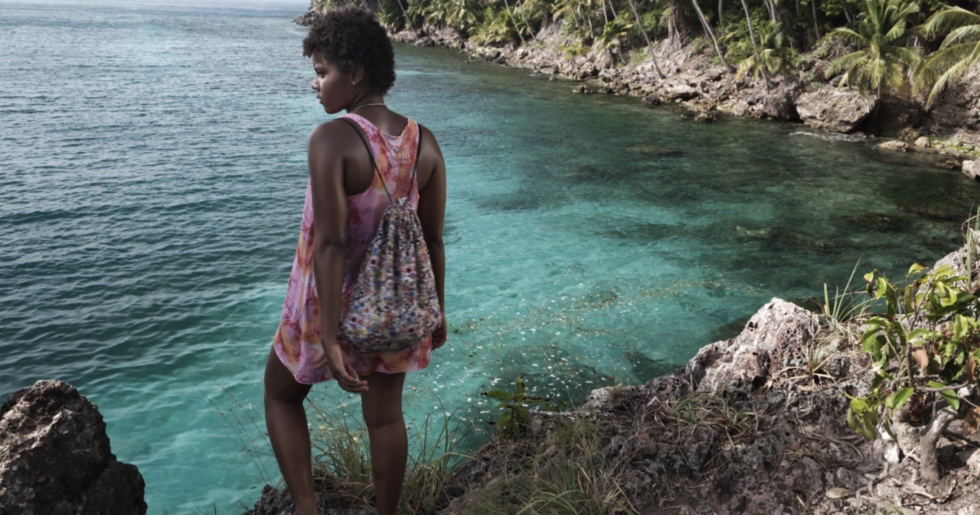 When Tribeca Film Institute unveiled the ten projects that had been awarded this year’s TFI Latin America Fund, it was a joy to see two Colombian projects represented. It adds fuel to the narrative that Colombian cinema, hot off its first Oscar nomination, is experiencing an unparalleled renaissance. Given the country’s diverse topography, it’s no surprise that one of these submissions, Viviana Gómez Echeverry’s Keyla, looks to a locale that’s yet to get the cinematic treatment it deserves: Providencia, an island off the Caribbean where pirate Henry Morgan set up base and where many believe his many treasures still lie hidden.

The population on the island, owing to the many British and Spanish peoples who have anchored there over the last couple of centuries, have made it a surprisingly diverse Caribbean enclave. Indeed, English creole rather than Spanish is the most spoken language. That it’s also an idyllic natural paradise adds to its allure and you can see why Gómez Echeverry fell so in love with the place. Her film tackles the darker recent history of the island which has begun to feel the large-reaching effects of the Colombian drug trade. Her film centers on a young woman dealing with the sudden disappearance of her father.

Gómez Echeverry, who co-directed the Joshua Oppenheimer-produced documentary Life is Sacred (itself a previous recipient of another Tribeca fund back in 2013) is now working to raise enough money to put the finishing touches on her film. Remezcla hopped on the phone with her to talk about her intriguing project and learn more about why Providencia seduced her. Read the full Q&A here.

We partnered with Remezcla to give you a behind-the-scenes look at the Latino talent at this year’s fest. Follow their coverage on remezcla.com