10 Striking Images from the New 'Knight of Cups' Trailer

We've hand-selected some of the most eye-catching images from the new 'Knight of Cups' trailer. 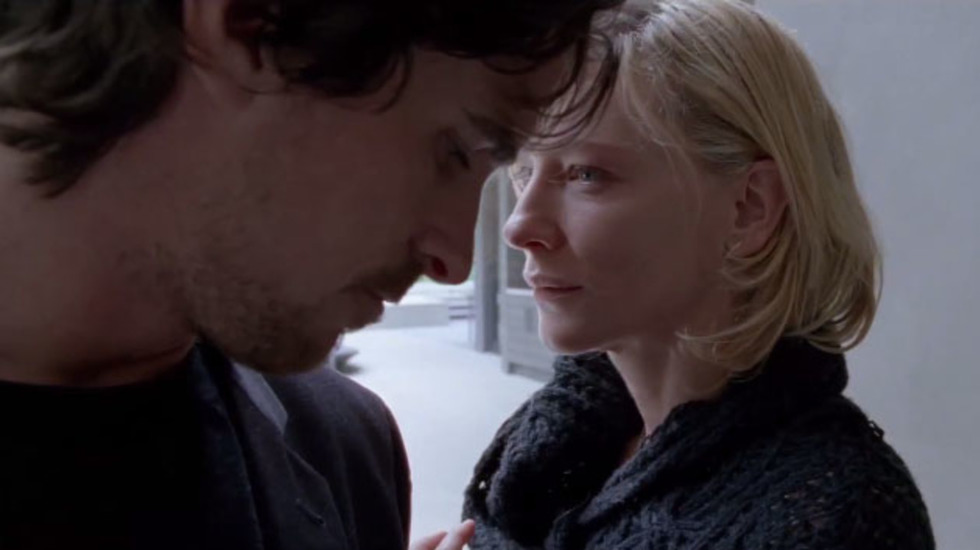 Plot details for Terrence Malick's newest project, Knight of Cups, arrived on the heels of the trailer premiere yesterday, but provide no clarity to the enigmatic feature. Malick's films are notoriously nebulous in plot structure, so this three-sentence vignette is probably all the explanation we need:

Once there was a young prince whose father, the king of the East, sent him down into Egypt to find a pearl. But when the prince arrived, the people poured him a cup. Drinking it, he forgot he was the son of a king, forgot about the pearl and fell into a deep sleep.

With a synopsis that sounds something like scripture, a trailer up to its gills in religious imagery, and a leading man with a cross to bear, Knight of Cups is really shaping up to be a promising new feature from theologian/filmmaker Terrence Malick. Here's a look at some of the most striking images from the trailer.

The film largely takes part in Hollywood, which is atypical for a director who normally stages his stories in quiet, rural towns.

The trailer previews parts of an emotionally charged performance from Cate Blanchett.

Natalie Portman features in the trailer briefly, but her role in the story is still a mystery.

Though mostly filmed on location in Southern California, the trailer points to a small detour to Las Vegas.

There seem to be more indoor shots in this trailer than there were in the entirety of To the Wonder.

The beach seems to figure prominently, featuring rendezvous amongst most of the main characters.

This final shot on the beach is very telling of what kind of journey we can expect Rick to take.