7 Movies About Dysfunctional Families to Stream

To celebrate the release of 'This is Where I Leave You' this weekend, we curated 7 movies about dysfunctional families currently available to stream. 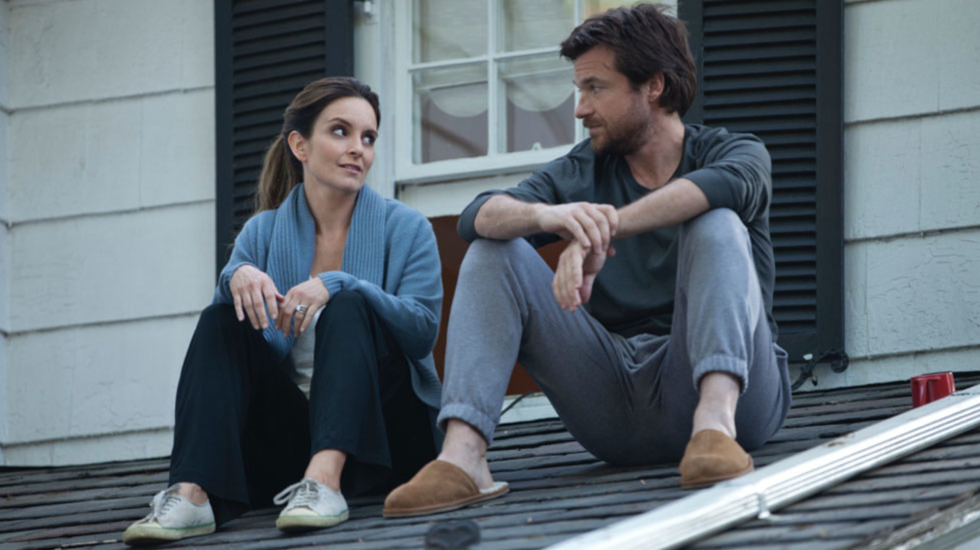 Coming to theaters this weekend is This is Where I Leave You, a comedy-drama based on Jonathan Tropper's bestselling novel by the same name. The story features five siblings who sit shiva upon their father's death and are forced to endure each other's company. Featuring performances by Jane Fonda, Tina Fey, Jason Bateman, Adam Driver, Corey Stoll and many more, this ensemble is sure to keep you laughing. Check out the trailer:

The Altman siblings spend their shiva time bickering and picking at old wounds, as is par for the course when families are reunited after a long time. It's a trend that makes for great stories and even better movies - here are 7 of them currently available to stream.

Our Idiot Brother
Directed by Jesse Peretz
Watch on Netflix

Paul Rudd is Ned, a biodynamic farmer with a dog named Willie Nelson whose gesture of goodwill (selling pot to a cop) lands him in prison. Zooey Deschanel, Elizabeth Banks, and Emily Mortimer play Ned's sisters, each with lives just barely more put-together than Ned's. This movie is most rewarding when the sisters rush to their kid brother's aid regardless of how many times he gets in trouble.

The Kids Are Alright
Directed by Lisa Cholodenko
Watch on Netflix

Nic (Annette Benning) and Jules (Julianne Moore) have raised their two children to adolescence, who are suddenly interested in locating their sperm donor (Mark Ruffalo.) The donor's entrance into this small LA family entirely upends their dynamic, especially for young Laser (Josh Hutcherson,) who is looking for a father figure. Mia Wasikowska plays Joni, the eldest sibling whose impeding move to college puts an added pressure on the family.

Though probably more of a love story between Oliver (Ewan McGregor) and Anna (Melanie Laurent), the most endearing part of this movie is Oliver's relationship with his father, Hal (Christopher Plummer,) who comes out in old age and lives his last remaining years as an openly gay man. The film opens with Oliver mourning Hal's death, tinging the movie with a melancholy that never really lets up.

In her debut feature, Lena Dunham is Aura, an Oberlin grad who has to move back in with her family after college. The film stays close to home and stars her mother, Laurie Simmons, as her mother and her sister, Grace Dunham, as her sister as Aura navigates the tricky liminal period between adolesence and adulthood.

Bill Murray is Don, who receives a letter informing him that he has a teenaged son. Don goes back through the collection of women he's dated to see who might have birthed his child. Some of his options are played by Tilda Swinton, Jessica Lange, Francis Conroy, and Sharon Stone, and each prospect is funnier than the last.

Rachel Getting Married
Directed by Jonathan Demme
Watch on Netflix

Known for earning Anne Hathaway an Oscar nomination, Rachel Getting Married is as dysfunctional as it gets. Anne Hathaway is Kym, a recovering addict who gets time away from rehab to attend her sister's wedding - and inevitably, stir up trouble. While Hathaway never did get the Oscar for this role, her performance as Kym is likely to stay with you.

What Maisie Knew
Directed by Stacie Battat
Watch on Netflix

This couple's dysfunction is envisioned through their daughter's experience, who becomes a battleground for the two as they divorce, remarry, and fight to gain custody of Maisie. The story strikes a very tender note by centralizing on Maisie, whose naive, six-year-old perspective you can't help but sympathize with.