Take those tennis shoes out of the closet and run to these feature films. 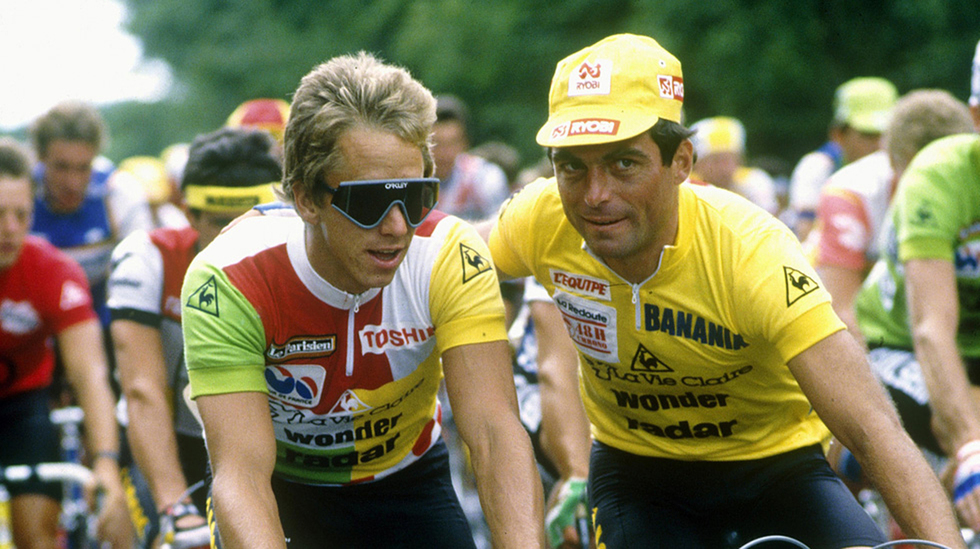 The Battered Bastards of Baseball

This documentary chronicles an unlikely hero and an even more unlikely team as they set out to change the game.

Boxers—including Mike Tyson and Evander Holyfield—reflect on their lives and careers, from society's poor to the world stage.

A washed up boxer (Corey Stoll) pining for his old life soon finds his world come crashing down when he's framed for murder.

This documentary follows underdog Sergio 'Maravilla' Martinez and his quest to regain the Middleweight title.

The American Samoan national soccer team may have had the biggest defeat in history, but this documentary proves that with love and dedication, you can always look ahead to the next goal.

In 1986, Greg LeMond became the first American to win the Tour de France. This documentary takes a deeper look into one of the most brutal, self-satisfying sports.

When the Garden was Eden

Michael Rapaport directs this documentary about a band of scrappy heroes who commanded the attention of the world, on and off the basketball court.

On the brink of all the responsibilities of adulthood, Caleb decides to gather a team for one last hurrah....and hopefully a win.

Sports icon Allen Iverson tells the story of his career in the NBA, as well as his influence on sports culture.

Check out our RUSH Policy here to make sure you get to see the films on your TFF 2014 Wish List.