See These TFF Alumni at DOCNYC This Weekend

Catch these documentaries this weekend in NYC after their successful run at TFF 2014. 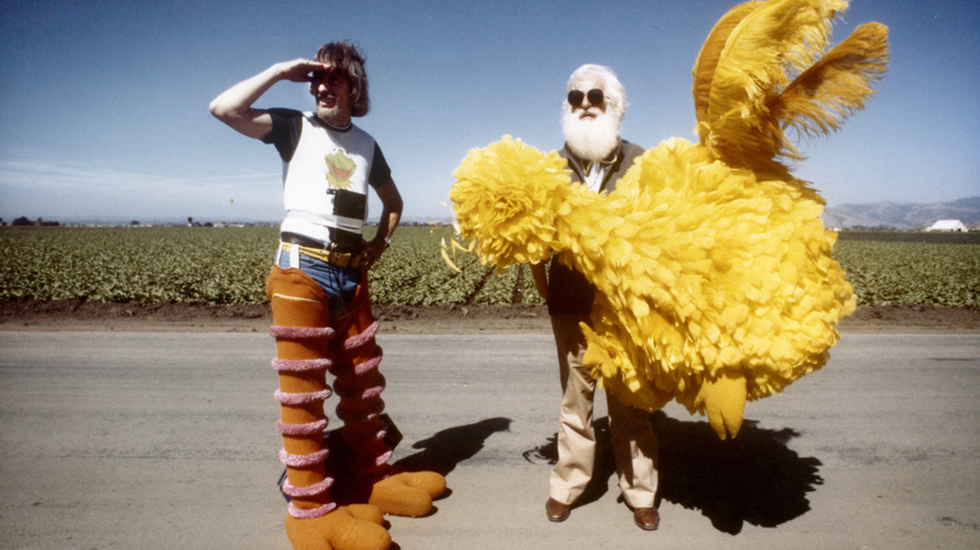 If you missed I Am Big Bird, The Overnighters, and Keep On Keepin' On when they played at the Tribeca Film Festival earlier this year, you have your chance to watch them in theaters when they screen for DOCNYC. Opening with Do I Sound Gay, the schedule for DOCNYC is stocked with some of the most promising documentaries of the year.

Don't miss your chance to watch I Am Big Bird, which Tribeca Film picked up recently, ahead of its official theatrical release.

A look at Carroll Spinney, the man who has performed as Big Bird and Oscar the Grouch since 1969 and still continues to do so now, at age 80. This intimate documentary about the most recogniziable puppets on Sesame Street goes inside the suit to reveal the turbulent life of both the man and the beloved children's TV character.

With the influx of migrant workers in a small North Dakotan town, a local pastor sets up the Overnighters program, allowing the low-income mean to crash at the church. Small town dynamics threaten to upend this fragile system as the local residents take issue with the large amount of strangers passing through the community. Taking on the challenging issues of local economics and social orders, The Overnighters will rework your understanding of the American dream. Check out our interview with director Jesse Moss here.

This documentary checks in on the 89-year old jazz legend Clark Terry, who has mentored musicians like Duke Ellington, Miles Davis and Quincy Jones. CT's newest protege, a blind prodigy Justin Kaulflin is also at pivotal points in  his life as he tackles his issues with his nerves ahead of a career-building competition. With his health in decline, the friendship takes on a somber tone, as CT often gives lessons from his sick bed.