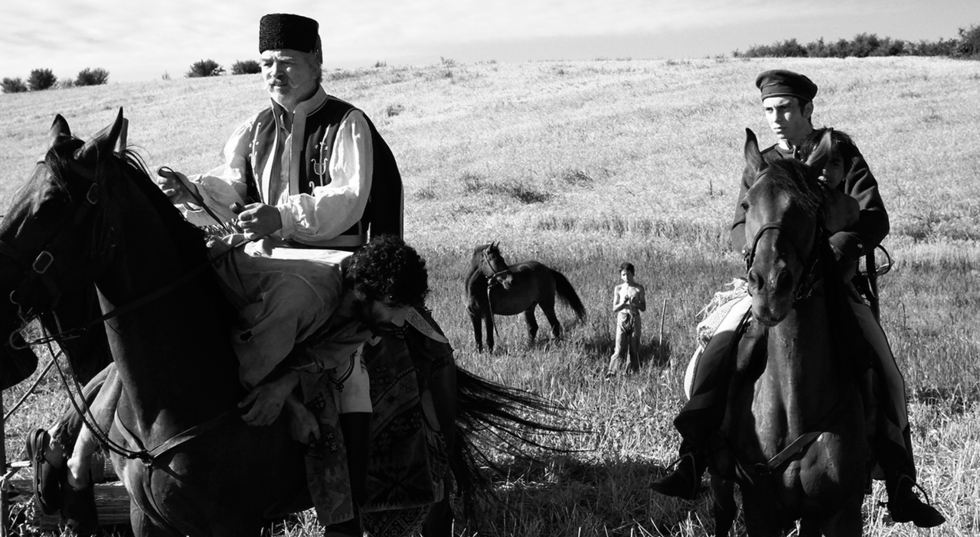 Before making its North American premiere at the 2015 Tribeca Film Festival, Radu Jude's Romanian historical drama Aferim! (which translates to "Bravo!" in Ottoman Turkish) copped a coveted Silver Bear prize for Best Director at this year's Berlinale, a prestigious honor that, in this day and age, doesn't necessarily ensure distribution.

Even when foreign films of this stature pick up audience plaudits and jury awards across the international festival scene, there's often no guarantee that they'll make it to stateside theaters. Asghar Farhadi, arguably the most important Middle Eastern director at the moment, also won a directing Silver Bear in 2009 for About Elly (the same year it won the Narrative Feature Prize at Tribeca), only to find the film's American release delayed for six years. About Elly finally made its way into theaters this year on the back of Farhadi's recent crossover triumphs — the extraordinary Oscar-winner A Separation and 2013's The Past — and went on to garner the critical acclaim it should have received years ago.

Luckily, this is not a fate that seems destined to befall Aferim! Big World Pictures have acquired the film, in which a police officer (Teodor Corban) and his young son (Mihai Comanoiu) trek across the countryside to capture a runaway gypsy slave in 1835 Romania, an adventure captured in some of the lushest 35mm black-and-white photography seen in ages. Does it scream "box office bonanza"? Of course not, but this culturally-specific exploration of a country's rarely-dramatized history of enslavement still merits the opportunity and choice of being seen by self-selecting filmgoers who are willing to venture into unknown cinematic terrain. In short, there will always an audience.

Aferim!, which broke box office records in Romania with the best domestic opening in thirteen years, is also its home country's official Foreign Film submission for the 88th Academy Awards. Some have taken to billing it as "Romania's 12 Years a Slave," which seems a tad off-base but will hopefully draw eyeballs to this current Oscar contender that is set for a U.S. release sometime in early 2016. And regardless of awards, Jude's homegrown tale deserves to be found by as many viewers as possible. Keep it in mind.