Celebrating the Legacy of Nelson Mandela

Tribeca joins people from all over the globe who are mourning the loss of Nelson Mandela, the anti-apartheid activist and former President of South Africa whose contribution to the world cannot be measured. 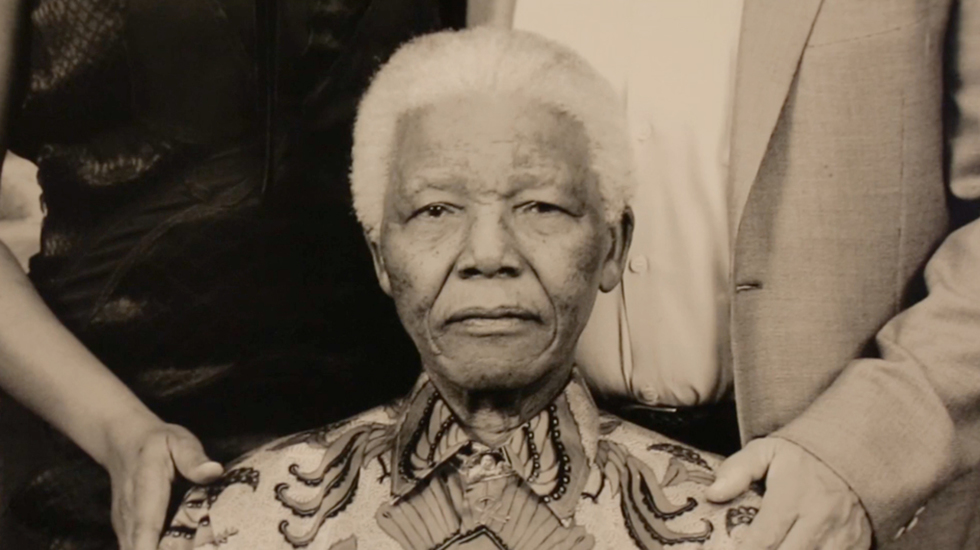 Today, the world grieves over the passing of Nelson Mandela, the man who came to stand for the struggle for human rights both in South Africa and in all parts of the world. Mandela, who spent a total of 27 years in prison, never wavered in his opposition to apartheid. His address to his supporters after his release from prison will forever linger in the world’s consciousness: “Our march to freedom is irreversible. We must not allow fear to stand in our way.”

From 1994 to 1999, he was the country’s first president who came to office as a result of a multiracial national election. Dedicated to making the world a better place, Mandela spent the years after his presidency working with the Nelson Mandela Foundation to encourage rural development, build schools, defend basic human rights and help fight and prevent the spread of HIV/AIDS. The world is a better place because he lived in it.

At Tribeca, we count ourselves lucky to be among Mandela’s legion of collaborators and fellow activists. Mandela was a presence at the inaugural Tribeca Film Festival in 2002 to offer his support to a venture organized with the goal of revitalizing growth and artistic development in lower Manhattan after 9/11. His stirring address, full of wisdom, compassion and comfort, inspires us to this day.

Just this past Festival, our friends at the Tribeca Film Institute, along with Mandela's grandsons Kweku and Ndada, paid tribute to the leader through their Power of Words initiative. The program partnered established filmmakers and emerging filmmakers with select members of the Boys and Girls Club to form teams that storyboarded, shot and edited short narrative films inspired by quotes and teachings of Nelson Mandela. During TFF 2013, the short films aired in Times Square as part of the Midnight Moment to encourage peace in the world and celebrate Mandela’s upcoming 95th birthday in July.

In this video, our founders Robert De Niro and Jane Rosenthal pay tribute to one of the world’s most impactful leaders, who often spoke about the equalizing power of movies to bring people together and to create empathy and understanding.