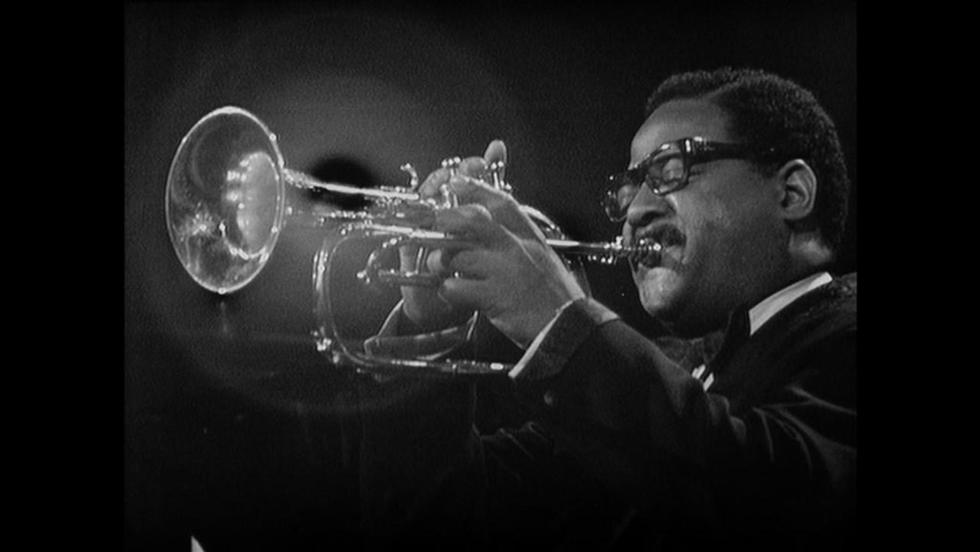 Popular and pioneering jazz virtuoso Clark Terry passed away Saturday at the age of 94. A 2010 Grammy Lifetime Achievement Award winner and a 1991 recipient of the National Endowment of the Arts’ Jazz Master Award, Terry was a true-blue, multi-competent master of both the trumpet and the flugelhorn, a musician who possessed both remarkable proficiency as well as the unfakeable verve, confidence, and power in his playing that paved the way for one of the lengthiest and most legendary careers in jazz. But Terry was never one to rest on prizes or plaudits and was instead a firm and inspiring believer in paying it forward, which meant lending a helping hand to generations of musicians across the widespread jazz community, including promising young talents and future greats like Miles Davis and Quincy Jones.

Terry was most recently the subject of Al Hicks’ 2014 documentary Keep on Keepin’ On, which chronicled Terry’s late-in-life friendship with twenty-three year-old blind musician Justin Kauflin, and which received both Best New Documentary Director and the Audience Award at last year’s Tribeca Film Festival. He was a musician of staggering prolificacy, having been featured on over 900 recordings and played with everyone from Louis Armstrong and Duke Ellington to Ella Fitzgerald and Billie Holiday. What’s even more impressive, however, is that Terry kept performing long into the twilight years of his life, often turning to vocal work more than instrumentals, his health shaky but his steadfast spirit and unwavering dedication to the music as strong as they ever were.

Terry wrote in his 2011 autobiography Clark, “The only way I knew how to keep going was to keep going.” We are so lucky he did.

And because peerless work is its own greatest legacy, have a look at Terry performing a transporting rendition of “Stardust” on the flugelhorn in 1967, as well as the trailer for Keep on Keepin’ On, above.