Racking Focus: Sebastian Junger & Being Your Own Studio

Sebastian Junger's latest is a telling example of a self-distributed success. 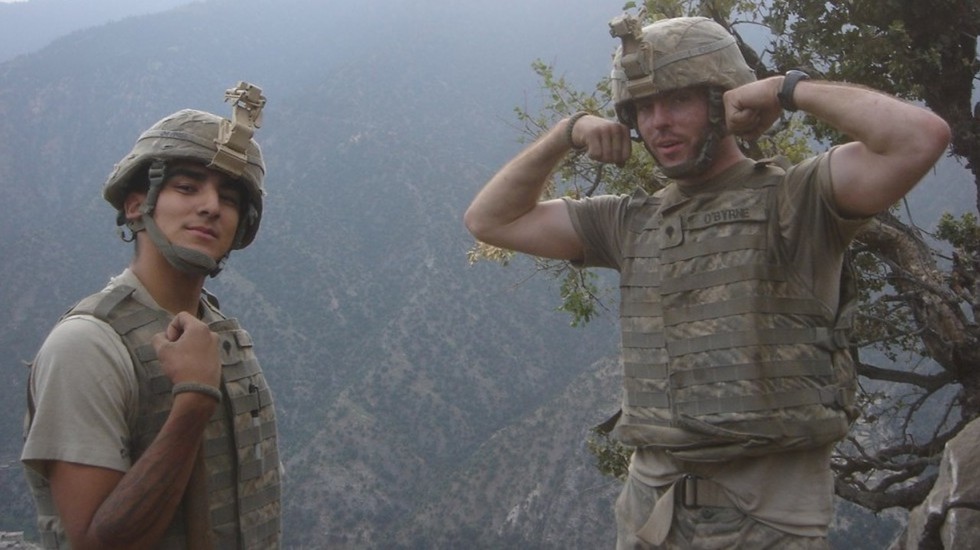 The big story in cinematic self-distribution of the past year has been Shane Carruth's Primer follow-up Upstream Color, which ended up grossing $444K domestically. While prognosticators thought that perhaps Carruth's success would lead to increasing numbers of filmmakers going the self-distribution route, self-distribution's frequency doesn't seem to have changed much since then. However, the mode of distribution has a new success story: Sebastian Junger's Korengal, which won the indie BO weekend with a weekend-high per-theater-average of $15K (aided by the fact that Korengal debuted on just one screen, at New York's Landmark Sunshine).

What's even more interesting is that Junger is not only self-distributing, but he also self-financed the film, making Korengal a movie made by what is effectively a one-man studio. The budget of Korengal is unknown, but one imagines that, since so much of whatever the indie brings in will go to Junger himself (relative to how BO revenue is typically split up between exhibitors, distributors, filmmakers and investors), he should stand a good chance to make some money on the picture. The advice of being one's own studio - self-financing and distributing - is easier said than done, but as film production costs continue to plummet and internet distribution becomes more widely embraced, one imagines that being one's own studio begins to take on a greater degree of plausibility.

What's the upshot for indie filmmakers? There are two big ones, as I see it. One is that independent filmmakers, if financing and distributing their own films, will be forced to spend their money reasonably and carefully - no giant line items for excessive stunts or devices that may not even make it into the final film. Since filmmakers will be dealing with the financial ends of the film, the decisions that go into making the picture may allow the film a better chance of making its money back, which of course enables the filmmaker to go make another movie. Secondly, the marketing of the pictures can be much more artistically tailored to the films themselves. As evidenced with Shane Carruth's arresting trailers for Upstream Color, there's something striking about seeing a filmmaker's own vision for their trailer, uncontaminated by the norms and formulae of the trailer-making industry. Ditto for poster design and advertisements.

It'll be interesting to see what gross Korengal finishes at, but if it continues to perform well, we can assume it'll be a successful endeavor for Junger - and that will lead me to take interest in how he chooses to make and distribute his next film. At the moment self-financing and self-distribution are methods viewed as last resorts, but when they begin to be used continually and by choice, we'll know we've found something that works.