Home » Tribeca News » Racking Focus: Should Filmmakers Give Away Bonus Features for Free?
View All News

Racking Focus: Should Filmmakers Give Away Bonus Features for Free?

An unusual - but clever - new idea for how to get eyeballs on the screen that takes its cue from the music industry. 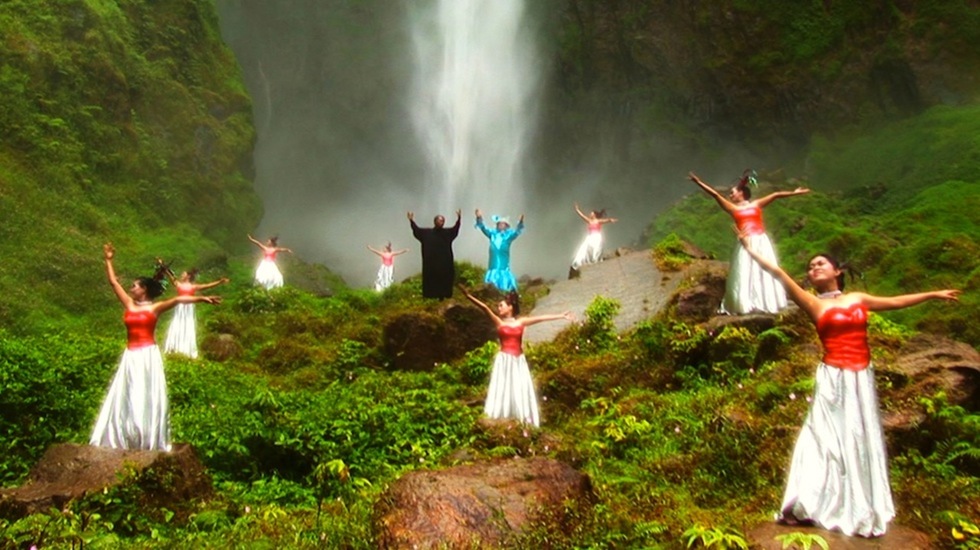 For some time now various models for how to rework the film industry have floated around, but one in particular has held some weight: the parallel example provided by the music industry. Music, of course, was rocked by changes brought forth by digital innovation a few years before the film industry's fortunes started changing due to declining DVD sales, which once propped up robust revenues. A recent story on Filmmaker Magazine's website by Sarah Salovaara about Drafthouse Films' approach to promoting The Act of Killing calls to mind serious parallels between the movie and music models.

The choice to intentionally give away content may seem counterintuitive, but further thought forces one to consider the alternative.

As Salovaara notes, Drafthouse released a torrent file onto the internet - for free, obviously - which contained extra features (of the sort usually found on DVDs) related to The Act of Killing, Joshua Oppenheimer's rapturously received documentary about the military junta ruling Indonesia.

The choice to intentionally give away content may seem counterintuitive in a moment when content is constantly being produced and appropriated in all sorts of commercial manners, but further thought forces one to consider the alternative. If the film industry is destined to become more like the music industry - where free content (music files) drives fans to purchase paid content (concerts, merchandise) that the free content has directed their attention to - perhaps it's less the idea of giving away the films for free (as some have argued in favor of) so that filmmakers can make revenue off of other commodities (merchandise, extras), and more about giving away secondary content for free to create a greater sense of interest in films that might otherwise fly under the radar. Drafthouse's approach is one such example of creative thinking in action.

There's no question that the cinema-going audience is shrinking, and greater outreach is required to maintain viewership levels. There's no simpler way to get content to viewers than by offering that content, or something related to it, for free. Much is made at the moment of the various media channels we can use to capture an audience, but most media purveyors are looking to monetize all of those channels. Perhaps making one channel free could improve the revenue of another. In the complex distribution climate, this counterintuive idea could be a clever way to build audiences.