The beloved actor's heartbreaking, untimely death has sparked an outpouring of remembrance through beautiful fan art on Tumblr. 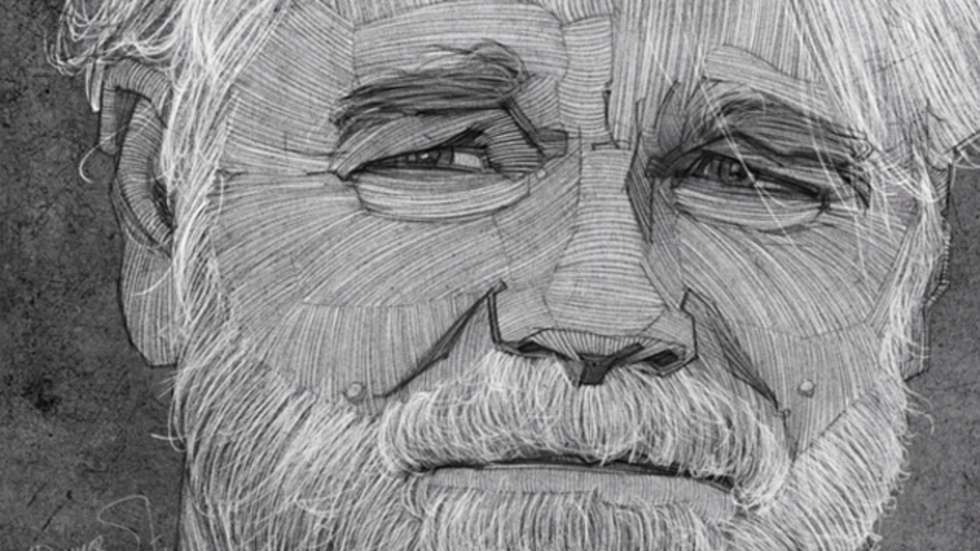 Hoffman was an artist, a true talent who raised the standards of every project he graced. Artists from all over the world have been expressing their support and remembrance on Tumblr since the tragic news. Here are some pieces portraying his most captivating roles and character quotes.

By Stavros Damos (via I Must Be a Mermaid, Rango)