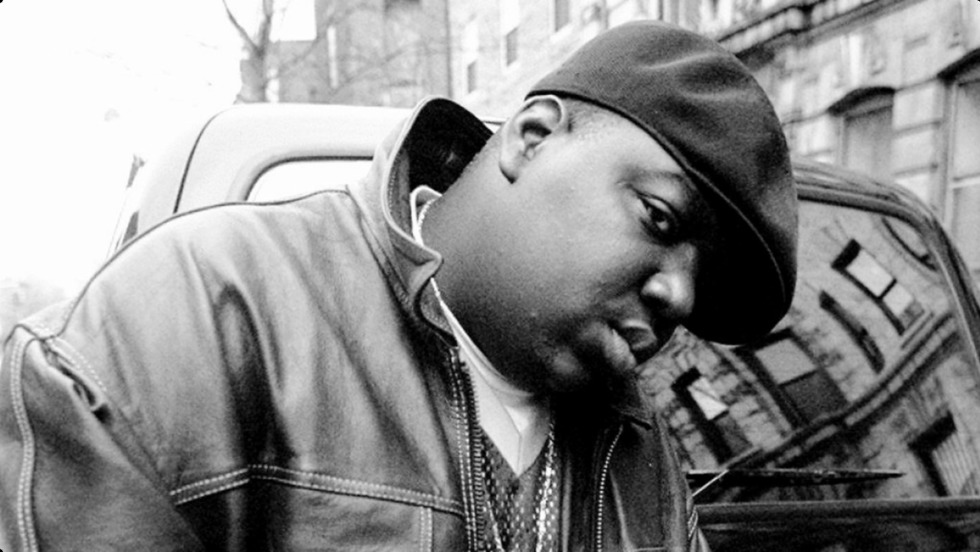 Think about this for a second: the Notorious B.I.G. was only 25 years old when he died back in 1997 after a drive-by shooting in Los Angeles. Indeed, 25. In the near two decades since Christopher “Biggie” Wallace’s murder, the Brooklyn-bred MC has, of course, grown into a music industry legend, that are kind of musical icon every generation only gets to see once or twice, if they’re lucky. If there were a hip-hop Mount Rushmore, he’d be first-ballot nominee.

But, again, he was only 25. It’s still a remarkably terrible shame that such a young man didn’t get to live out his life and reach his full potential. If you think songs like “Big Poppa” and “Juicy” are brilliant, just imagine the caliber of records Biggie could’ve made had he seen his 30th birthday, given those five extra years of life experience and maturity.

Questions like that are running wild through rap fans’ heads today because it’s Biggie’s birthday—if he were still alive, he’d 43. Crazy, right?

In honor of the late, great Notorious B.I.G.’s born day, revisit the record that started it all for him, before anyone called him “Big Poppa” or heard about the troubles of “Mo Money, Mo Problems.” Put your speakers on full blast and get ready for Memorial Day Weekend with Biggie’s raucous good-time anthem “Party and Bullshit”: