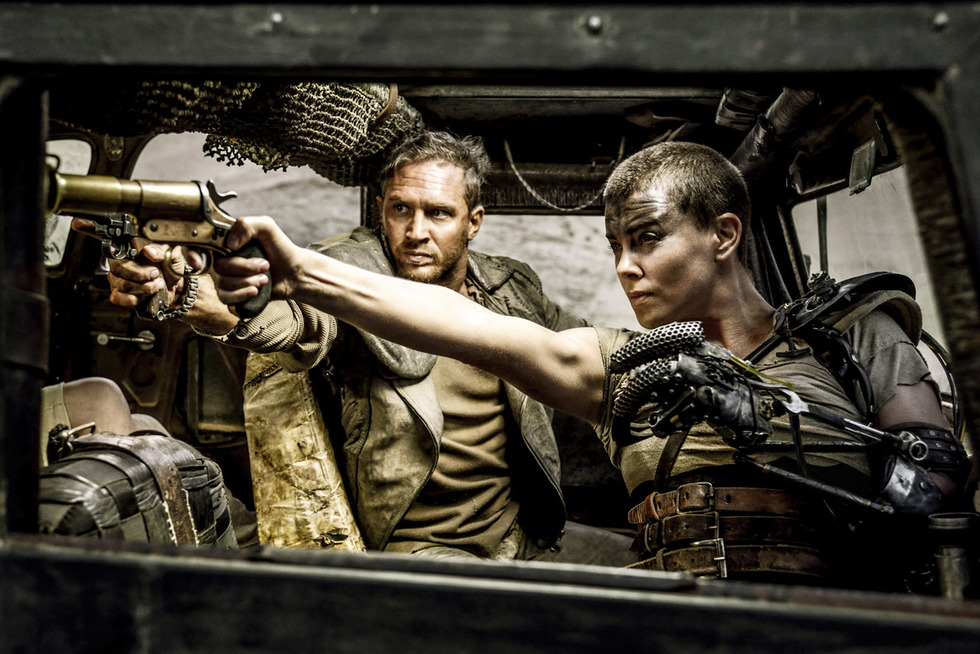 The next few weeks will be overflowing with "Best Movies of the Year" lists and various awards announcements, none of which will make everyone happy. If you love Carol, for instance, you're undoubtedly delighted that Todd Haynes' romantic drama strong-armed its way through the New York Film Critics Circle and appeared on John Waters' always entertaining top 10 countdown. But if you've been gunning for Carol's Cate Blanchett or Rooney Mara to win individual acting prizes, their lack of victories so far will make you want to smash things worse than Avengers: Age of Ultron's Hulk.

Unless you're Bret Easton Ellis, however, there's one thing that we all can agree on: 2015 has been an excellent year for movies. It's also been a strong calendar run for movie trailers, and to honor that, the video team over at Sleepy Skunk put together a killer six-minute mash-up interweaves scenes together from a multitude of this year's movies' previews. The final result is a supercharged and hypnotic reminder about 2015 cinematic's highlights (i.e., Mad Max: Fury Road, Tangerine, Goodnight Mommy) and, sigh, low-points (The Gunman, Aloha).

Check it out below before finalizing your personal best-of lists.