The beloved Telluride-based festival kicks off tonight with an exciting line-up of documentaries chockfull of adventure, compelling characters and striking scenes from the American West. 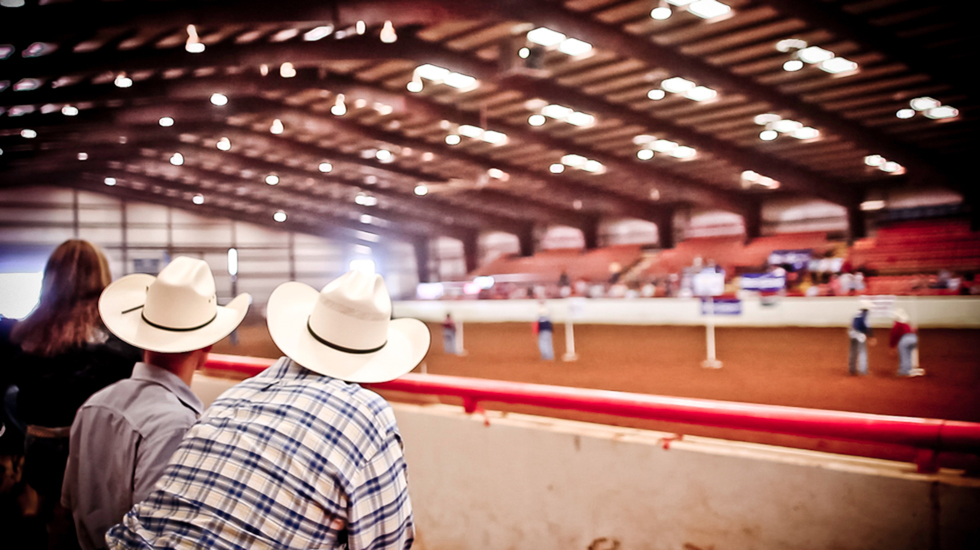 Many of us consider New York City to be the cultural hub of the universe so we sometimes forget that there’s a big wide world out there, full of natural wonders and dramas having nothing to do with urban life. Returning to NYC for its 5th year, the MountainFilm Festival highlights stories and characters from the western states that bring important cultural, societal and environmental issues into the larger conversation.

The weekend series opens tonight with Matt Livadary’s Queens & Cowboys: A Straight Year on the Gay Rodeo, a fascinating documentary which follows the lives and struggles of gay men and women in the patriarchal and old fashioned rodeo system. The festival will close Sunday night with Peter Mortimer’s and Nick Rosen’s Valley Uprising. Narrated by Peter Sarsgaard, this documentary utilizes remarkable archival footage to tell the story of the men and women who pioneered the sport of rock climbing in Yosemite National Park.

In addition to these two great documentaries, over the course of the weekend audiences will be treated to many other stories focusing on the American west from filmmakers all over the world. Click here to check out the rest of the program and purchase your tickets!