Home » Tribeca News » Lil Bub is Now on Vine! Here Are Our 5 Favorites So Far
View All News

Lil Bub is Now on Vine! Here Are Our 5 Favorites So Far

You may recognize this famous cat from the TFF 2013 favorite 'Lil Bub and Friendz' - now this kitty is going viral on a whole new platform. Here are 5 of our favorites of her oeuvre so far. 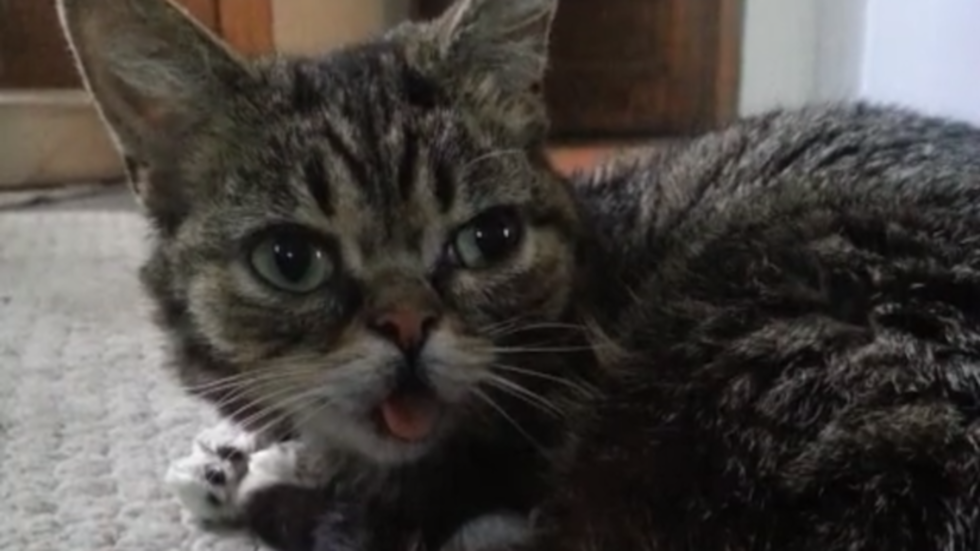 After having her documentary premiere at the 2013 Tribeca Film Festival , winning the Tribeca Online Festival Best Feature Award, and meeting Robert De Niro, you would think Bub would want some time off from all the cameras and constant attention. Not so! Bub is now an official Vine user, and a frequent one at that. Her caretaker, Mike Bridavsky, proves to be a suitable cameraman, capturing Bub's finest moments. Here are some highlights:

Bub being thankful for breakfast:

Also, Bub's birthday is on Friday, so there are bound to be some gems that day. And if you want to wish her a happy birthday, just send out a shout-out to @IAMLILBUB!