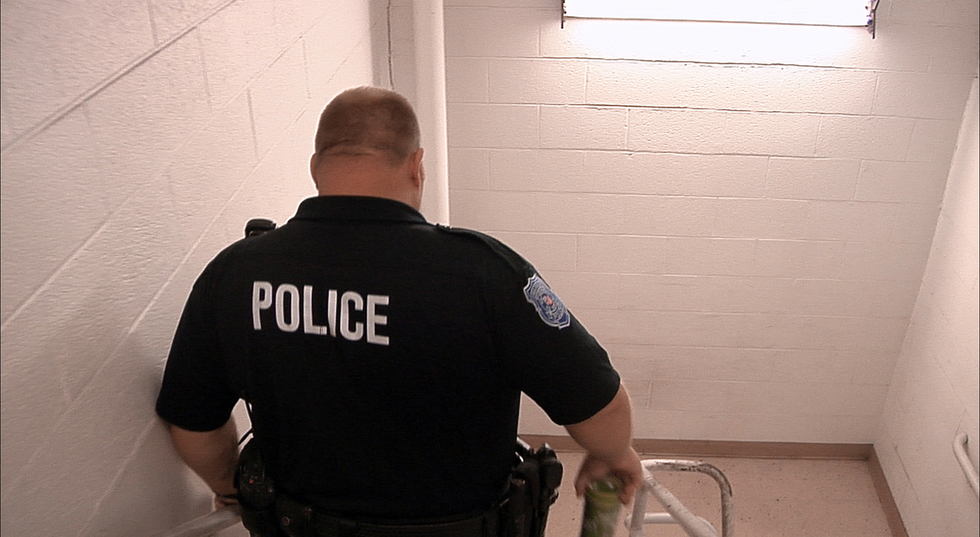 With all the press and attention that's been paid to police brutality over the last year, and rightfully so, one aspect of the conversation has largely gone untouched. The video footage of the cops' wrongful actions have shown how they misuse guns and their own hands, fatally shooting and/or choking unarmed and innocent victims to death. But what about the police-issued Tasers that also kill people for all the wrong reasons? They’re just as dangerous yet much less discussed.

Until now. Deadline reports that, after having its world premiere at this year’s Tribeca Film Festival, the provocative documentary Tom Swift and His Electric Rifle has been picked up for distribution by Sundance Selects. Officially renamed Killing Them Safely, director Nick Berardini’s film will open on November 27, just in time to be strongly considered for the Oscars. Either way, though, whether or not there’s any Academy love, Killing Them Safely will certainly rank as one of the year's best docs, examining the history of law enforcement’s use of Tasers and how the device’s creators are just as responsible as the officers who mishandle their products.

During the Tribeca Film Festival, we spoke in-depth with Berardini about the film. Check out the full interview here.