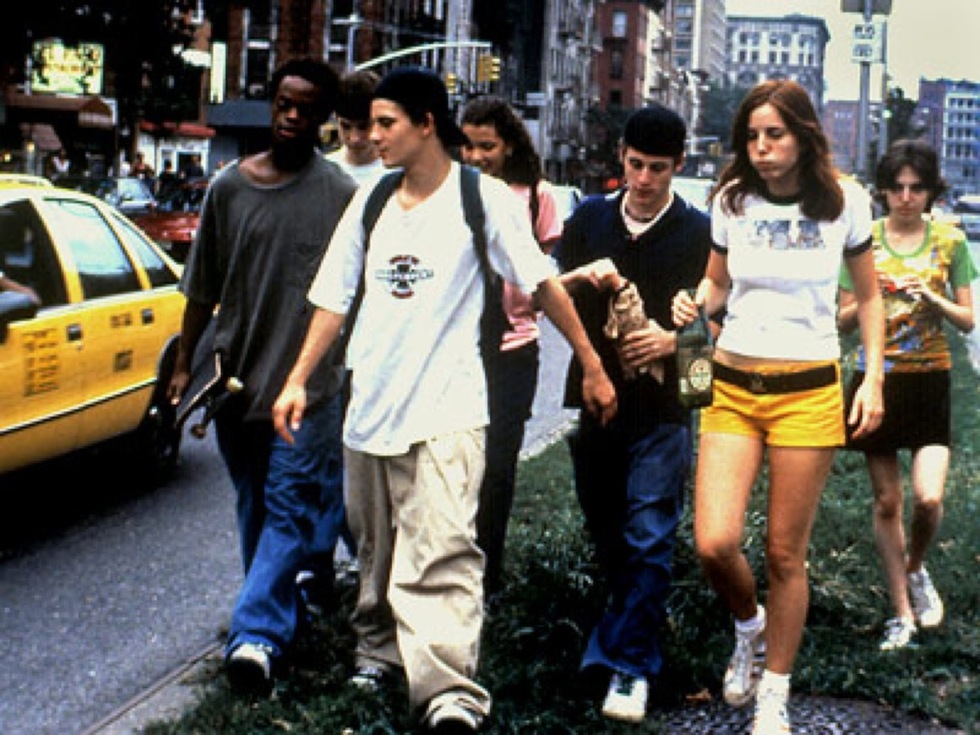 It’s the ultimate horror movie for parents, even though it’s not actually a horror movie. Or is it?

Twenty years ago, director Larry Clark’s independently made Kids, written by a then-unknown Harmony Korine (Spring Breakers), stirred up controversy and made adults shiver with fright. Raw and in-your-face, Kids follows a group of wayward New York City teenagers who, over the course of one eventful day, have unprotected sex, talk liberally about sex, and ignore the rise of the AIDS epidemic and the reality that their loose sexuality makes them targets for it. Clark’s film shocked the world, introduced pop culture to future stars Rosario Dawson and Chloë Sevigny, and provided one of cinema’s all-time scariest and most authentic looks at NYC’s youth culture.

But now, 20 years later, it’s time for a celebration. As part of the Brooklyn Academy of Music’s 2015 edition of BAMcinemaFest, Clark will reunite on stage with Dawson, Sevigny, and co-star Leo Fitzpatrick, following a special screening of the film on June 25, at BAM Rose Cinemas. Tickets go on sale for BAM’s members on May 26, while non-members can purchase tix on May 29.

Just in case you’ve never seen Kids before, or just want to relive the trauma, here’s the film’s original trailer: