The 2015 Kickstarter Film Festival Will Be the Biggest One Yet 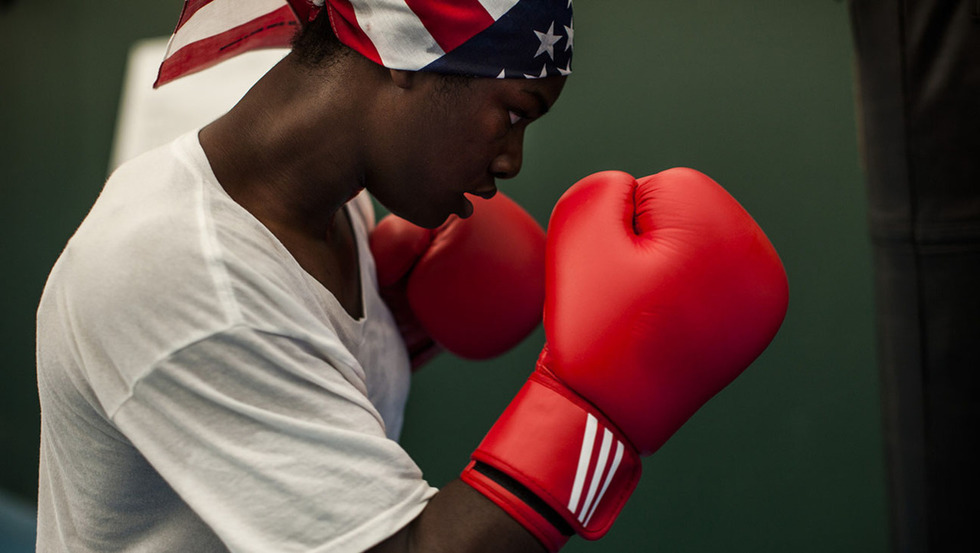 If not for film festivals, how would young DIY filmmakers have their voices heard and movies seen? Well, nowadays they’d turn to YouTube and other online platforms, but there’s a big difference between watching a film on an iPhone or laptop and sitting down in a theater and seeing it on a big screen. Showing his or her work on the biggest screens possible is a filmmaker's ultimate goal. For those same DIY artists, Kickstarter often bridges the gap between their filmmaking dreams and actually being able to finish their projects in time for festivals. So it’s only right that the folks behind Kickstarter host one for themselves.

And this year, it’s going to be bigger than ever. The annual Kickstarter Film Festival, which has been screening Kickstarter-funded features and shorts since 2010, will kick into high-gear with its 2015 edition. Scheduled for October 15, the 2015 Kickstarter Film Fest will take place inside 32 theaters across the country, 11 of which have utilized the crowdfunding site’s services in the past.

“Getting your film made is the goal, but getting it in front of an audience is the fun part,” says Kickstarter CEO Yancey Strickler. "That’s why we made the Kickstarter Film Fest. We’re proud to shine the spotlight on independent filmmakers and creative people who are telling great stories. And this year's audience will be bigger than ever.”

Highlights in this year’s program include the hilarious Kiwi horror-comedy What We Do in the Shadows, arguably the funniest vampire movie of all time and the brainchild of the guys behind HBO’s Flight of the Conchords; Afronauts, a beautifully shot black-and-white mood piece about Zambians trying to get to the moon (supported by the Tribeca Film Institute Sloan Filmmaker Fund in 2014); and World of Tomorrow, the critically acclaimed animated short from the one-of-a-kind Don Hertzfeldt.

The full program for the 2015 Kickstarter Film Festival can be found below. Head over to the fest’s official site to reserve your free (yes, free!) tickets now.

What We Do In the Shadows: Three vampires navigate the complexities of modern life. From the creators of the HBO series Flight of the Conchords. (Watch the trailer here.)
Directors: Jemaine Clement, Taika Waititi
Honors: Toronto International Film Festival 2014: People's Choice Award
Successfully funded on February 12, 2015 by 7,204 backers

World of Tomorrow: This stunning, award-winning animated short introduces us to Emily as she gets a startling visit from her future (cloned) self. (Watch the trailer here.)
Director: Don Hertzfeldt
Honors: Sundance Film Festival: Grand Prize, Best Animated Short
Successfully funded on August 15, 2015 by 4,478 backers