Home » Tribeca News » Kevin Hart's Big Weekend: Are We in for a New Golden Age of Comedy Docs?
View All News

Kevin Hart's Big Weekend: Are We in for a New Golden Age of Comedy Docs?

Kevin Hart's runaway success with "Let Me Explain" over the holiday weekend will get more comedy docs greenlit. Here are some great ones already coming to a theater near you. 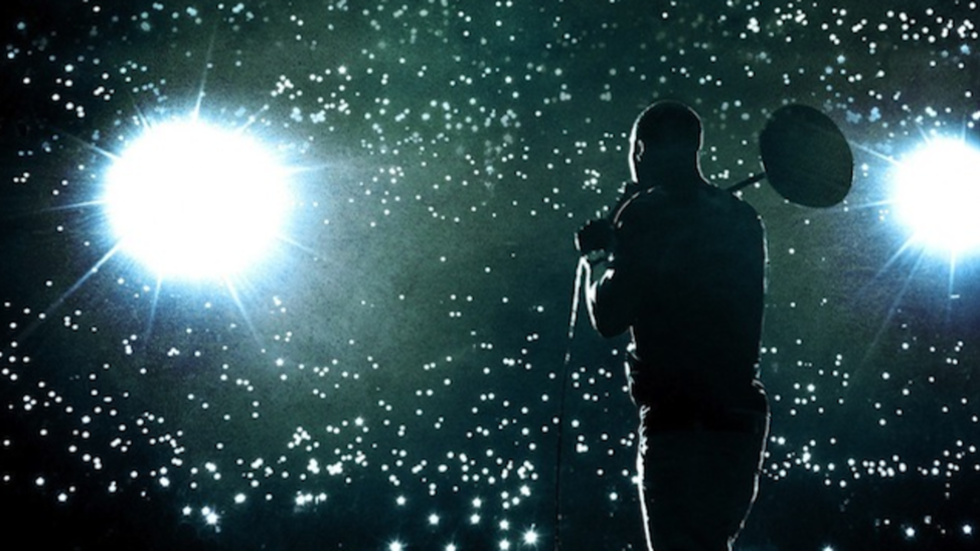 The huge success of Kevin Hart's Let Me Explain could signal a new Golden Age of stand-up comedy movies. This particular stand-up comedy film, which cost $2.5 million to produce, opened in 876 theaters and grossed $17.5 million this Independence Day weekend (Tuesday night through Sunday). These highly bankable numbers come as a large number of impressive documentaries featuring comedians are getting positive reviews. It would appear that comedians, in their element, not particularly in “acting” mode, have a box office gravity all of their own.

The life-of-a-comedian documentary, a kissing cousin to the standup film, is also having something of a renaissance. This year’s Tribeca Film Festival, for example, hosted an unusual number of interesting comedy documentaries. Two of the most noteworthy entries included: Whoopi Goldberg’s Moms Mabley doc I Got Something to Tell You (picked up by HBO) and Gore Vidal’s United States of Amnesia .

Though Vidal is generally considered an essayist and political commentator, he was also the nation’s foremost satirist during the 60s and 70s, employing print magazines as well as the late-night talk show circuit to make fools of pompous politicians and Establishment journalists alike in his highly literate, acidic, manner. Vidal was very much in the tradition of America’s proto-satirist Mark Twain, and the film’s director, Nicholas Wrathall, captures, brilliantly, the arch satirist at his most positively citric.

Arguably the greatest comedy documentary of all time is Richard Pryor Live on the Sunset Strip. Pryor, a Twain Award winner, performed at the Hollywood Palladium, for the first time after nearly destroying himself in that infamous self-immolation . “The last twenty minutes is one of the most remarkable marriages of comedy and truth I have ever seen,” wrote Roger Ebert, in 1982, reviewing the documentary/stand up show. More recently, Jennifer Lee Pryor, Richard’s last wife, has just produced the keen Richard Pryor: Omit the Logic  (picked up by Showtime), a documentary on the raucous comedian’s life in full. Directed by Marina Zenovich, Omit the Logic allows Pryor’s peers as well as his exes to tell his life story alongside his sometimes poignantly accurate biographical routines.

These are only the most recent comedy documentaries (and surely, with the success of Kevin Hart's film, there are more to come). The past few years have seen Joan Rivers: A Piece of Work, done in 2010, and “The Aristocrats,” in 2005 come to mind immediately as particularly noteworthy examples of the genre. Louis CK’s Hilarious, The Original Kings of Comedy and American: The Bill Hicks Story are also all groundbreaking must-sees.

And then there's the web. Real time comedy experiences are all over podcasts as well as YouTube comedy channels. One might argue convincingly that the stand-up documentaries of this era are online, cheap, DIY and extraordinarily effective at reaching the right audience through social media promotion.

We are already in cusp stages of a comedy documentary golden age. The number of great documentaries now being made in this genre – in digital, VOD and film forms -- argues in favor of renaissance. The success of Kevin Hart’s “Let Me Explain” will only make it easier for the next comedic doc to find funding as well as an audience. Lovers of well-made comedy documentaries are, in this case, the big winners.