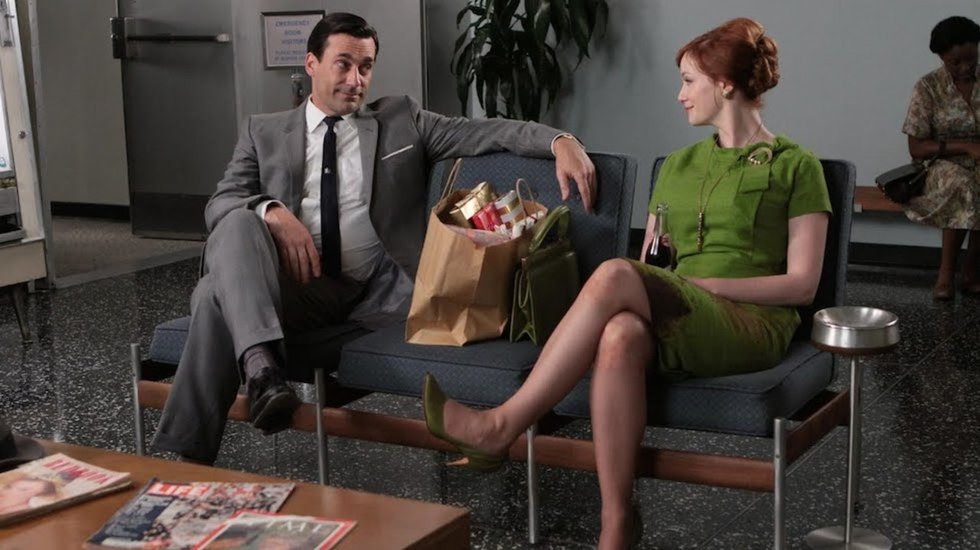 Happy upfronts! The time of year when major networks announce which of their pilots will be added to their fall schedules, while the rest of us spend a lot more time than usual reading about the business decisions of major networks. Today we have a roundup of upfronts news and I PROMISE some other stuff, too. (For example, did you know James Franco is going to play Tommy Wiseau in a movie about the making of The Room?) Let's get to it!