Movies set in school can be a grade-A opportunity for title designers. Here are a few of my favorites. 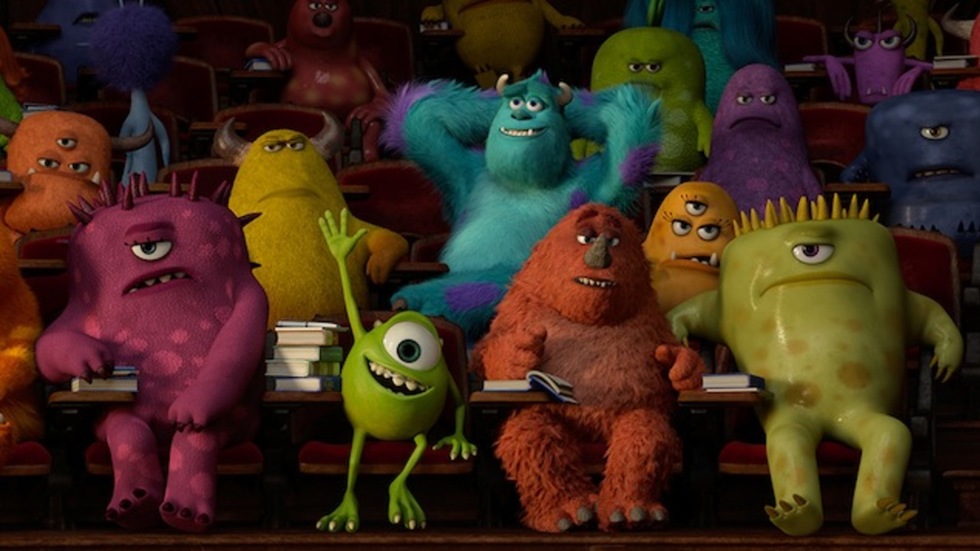 Now that fall is officially here, why not take a look at some old-school, (and new-school) title designs? Here’s a short reading list on the subject.

Monsters University  - That such a stylized, animated film makes a point to make the titles equally stylized but different, well, that gets an A in my book. The film is still in theaters and the titles aren't on the web yet, but for an online taste, check out the titles for Monsters Inc above for a similar flavor.

Waiting for Superman (epilogue): This epilogue by Yu+Co elegantly weaves in a call to action amongst the names.

Bad Teacher: An apple for this montage by Prologue Films.

Bonus points for indulging these sentimental picks, chosen merely because I fondly remember working on them.

Dead Man on Campus: One of my earliest title designs and still one of my favorites. It helps to have Marilyn Manson cover David Bowie.

High School Musical 3 : "Collage prep" in the form of a yearbook.

Ok, study up, and remember to read through the end crawl. You never know what’s going to be on the final.