It's Halloween season, which means you really shouldn't be doing anything else but watching horror movies. We've got the blueprints for a flawless day-long marathon of films from master director John Carpenter. 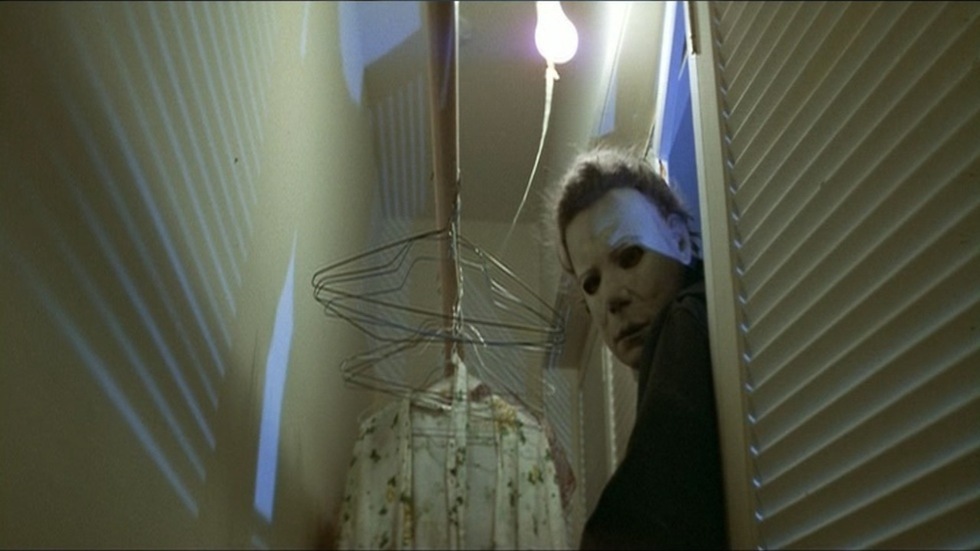 One of the more fun ways to delve into the filmography of a director, actor, or technical worker is the movie marathon. Put together a lineup of films from the same artist (we'd suggest five films as the ideal number, but go with your gut) and take a tour through the different shades of their career. Invite some like-minded friends over. Get some snacks. Have a day. But which films get chosen -- and in which order -- will make or break a movie marathon. And it's no shame to accept help. Allow us to help curate your filmmaker-specific film fests, and you'll be a much happier movie fan. This week: putting together a film fest for the inventor of the slasher genre, John Carpenter.

Opening Salvo
What better way to set the tone for your day-long Carpenter session than by joining Kurt Russell's Snake Plissken in his quest to Escape from New York? Carpenter's sci-fi vision of Manhattan as a giant, impenetrable prison is probably the most fully realized environment of his career, and the casting can't be beat, with Russell, Donald Pleasance, Adrienne Barbeau, Harry Dean Stanton, and Isaac Hayes.

While Everyone's Arriving/Snack-Gathering
There's so much fun to be had with Big Trouble in Little China that a little shuffling of jackets and snack plates won't harm the viewing experience one bit. Carpenter's martial-arts film once again stars Russell (you might as well dress up as Goldie Hawn for Halloween, considering how much time you'll be spending with him all day) as a cab driver who has to fight his way through San Francisco's Chinatown.

The Crown Jewel
A controversial choice, perhaps, given the name of the holiday and all, but The Thing is in many ways Carpenter's finest hour, a creature feature and a tale of paranoid isolation all in one. The snowy environs are appropriately oppressive, and by the time the alien creature starts claiming its victims, the horror elements are firing on all cyllinders.

Wait For Alcoholic Reinforcements
The most famous element of 1988's They Live is the five-and-a-half-minute fight scene between Rowdy Roddy Piper and Keith David, a brawl that's been referenced and parodied across all popular culture. The film itself, about alien invaders masquerading as humans, is a total blast and best experienced by a crowd as rowdy as Roddy himself.

The Cool-Down Movie
It's late. It's dark. Maybe things are a bit too still. Now's the perfect time to pop in Carpenter's genre-defining classic, Halloween. You've seen it. Your guests have seen it. Anybody who wants to stick around late can experience the creeping dread of Michael Myers together, on one couch. In one giant ball of tension, one assumes.