Valeria Bruni Tedeschi won the Best Actress prize at the 2014 Tribeca Film Festival for her heartbreaking performance as a brittle housewife in "Human Capital." 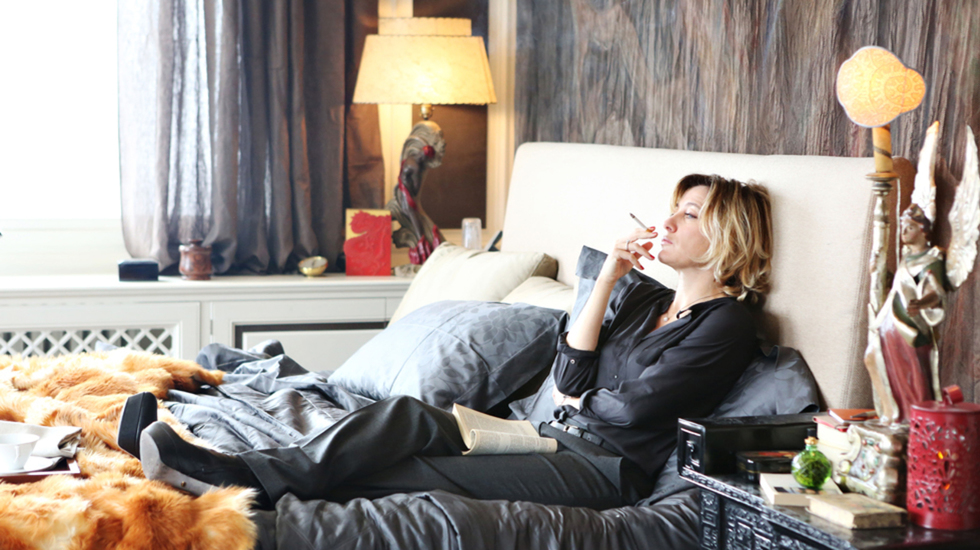 Based on Stephen Amidon’s best-selling book, Human Capital follows a group of people whose lives are linked by a tragic hit and run accident. Telling his story in chapter format from the point of view of three different characters, filmmaker Paolo Virzi offers an intriguing commentary on the culture of greed, ambition and privilege inherent in the Italian class system.

The film stars two of Italy’s most prominent female stars, Valeria Golina and Valeria Bruni Tedeschi. Bruni Tedeschi, who won the TFF 2014 Best Actress award, plays Carla, a neglected housewife who embarks on a steamy affair. When her son is questioned about his involvement in the accident, her fragile world is shattered.