Home » Tribeca News » 'House of Cards' Is Back! 5 Guest Directors We're Excited About
View All News

'House of Cards' Is Back! 5 Guest Directors We're Excited About

When Netflix comes calling, some of the most acclaimed directors in Hollywood are saying yes. Here are five who are helming chapters of 'House of Cards' Season 2, which came out today. (No spoilers, here!) 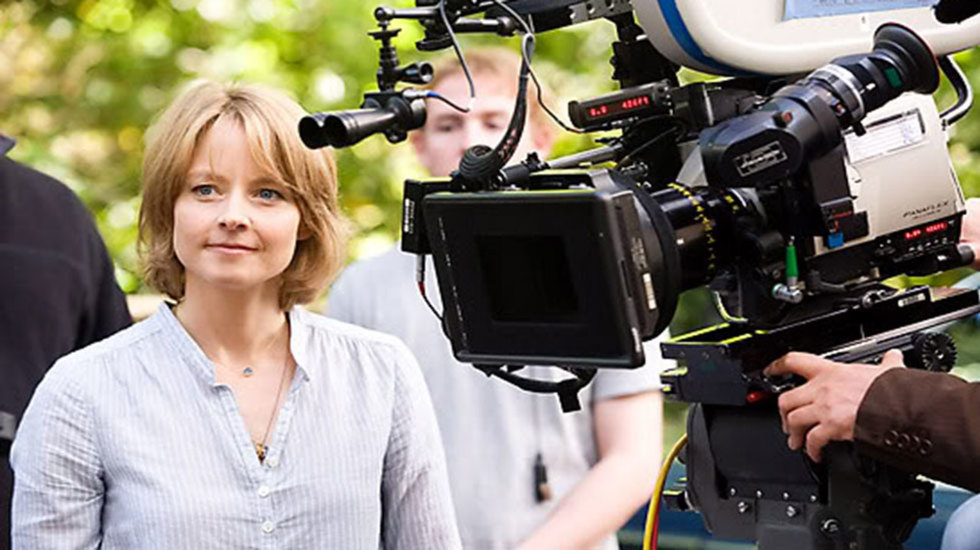 With all the goodies the new season of House of Cards has to offer, this might just be the best Valentine’s Day yet. Cameos from journalists Ashleigh Banfield and Rachel Maddow, new characters played by Molly Parker (Deadwood), Sam Page (Mad Men), and Jimmi Simpson (Zodiac), but what’s most exciting is the fresh deck of guest directors. Fincher has passed the torch to a new directorial lineup for the series and we can't wait.

Guest directing two “chapters” last season, Franklin has dabbled in just about everything from shorts, TV Movies, blockbusters like Devil in a Blue Dress (above) and Out of Time, and acclaimed series. He’s guest directed for series including Falling Skies and Homeland and is kicking off House of Cards Season 2 by directing the first two episodes.

Foley is back for more after directing three chapters last season. This time, he’s taking on double the number and is sure to please. Foley’s connection to Spacey dates back to 1992 when he directed Glengarry Glenn Ross (above).

Coles and Spacey also go way back to the early nineties. Coles directed a TV Movie in 1991 called Darrow in which Spacey played the lead. Cole isn’t a stranger to political, courtroom, and conspiracy dramas either, guest directing for The West Wing (above), Law & Order, and Justified.

Wright’s ruthless character has become a dark force you simply cannot stop watching – partially out of curiosity, the rest out of pure fear. It will be interesting to see what fresh take Wright is going to bring to this season when she steps behind the camera for Episode 10.

A new ally of Netflix original series', Foster has guest directed for Orange is the New Black and now House of Cards. The two-time Academy award-winner is expanding her directorial influence after taking on a strand of diverse projects here and there since the late eighties. It has not been released which episode of the new season Foster has directed, but needless to say we're excited.