Home » Tribeca News » When it Comes to Industry Sexism, Screenwriters Might Be Among Hollywood's Worst Offenders
View All News

When it Comes to Industry Sexism, Screenwriters Might Be Among Hollywood's Worst Offenders

Why do so many male screenwriters have a Woman Problem? 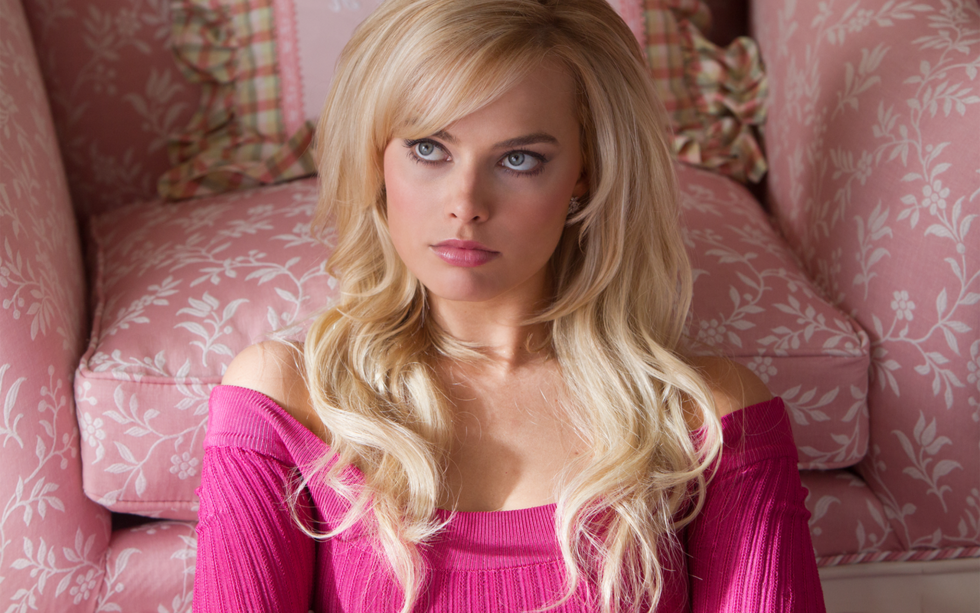 This week, indie producer Ross Putman launched the Twitter account @femscriptintros to share some of the most offensive introductions for female characters that he has read in actual movie scripts. The results? Almost entirely skin-deep.

Putman has been tweeting the snippets verbatim, but changes the characters' names to "Jane," as such:

JANE, 28, athletic but sexy. A natural beauty. Most days she wears jeans, and she makes them look good.
— Ross Putman (@femscriptintros) February 10, 2016

JANE pours her gorgeous figure into a tight dress, slips into her stiletto-heeled fuck-me shoes, and checks herself in the dresser mirror.
— Ross Putman (@femscriptintros) February 10, 2016

JANE, with lengthy blonde hair, enters. Attractive in an effortless way, she carries an alluring and yet forward charm behind a bold smile.
— Ross Putman (@femscriptintros) February 11, 2016

These snippets would be utterly hilarious if they didn't bespeak a time-tested trend that remains unsettlingly prevalent in the film industry. Frankly, there's not a lot here that should surprise anyone who has even passingly glanced at a movie script in the past few years or really even seen a movie recently — and not just the ones directed by Michael Bay, which are surely guilty of their own egregious crimes against women but are far from being the only wrongdoers.

For instance, take Aaron Sorkin's instantly-iconic script for 2010's The Social Network, one of the decade's most essential films that nonetheless has no qualms in stacking the deck against two female characters of explicitly Asian descent, played in the actual film by Brenda Song and Malese Jow.

Song's character, Christy, will later reveal herself to be a paranoid hag of the highest order, totally lacking in the fairly generous humanity that Sorkin shows to even his admirably unsympathetic depiction of Mark Zuckerberg.

Or how about Jason Hall's script for 2014's American Sniper, which blithely uses the term "object" to describe the lead character of Taya, Chris Kyle's army wife, played in the film by Sienna Miller?

Sorkin, Hall, and Winter: these are some of Hollywood's most enduring and in-demand scribes, who were all nominated for Academy Awards for these scripts. Sorkin actually won his category for a story that remains timely and trenchant, except when it comes to its depressingly dated descriptions of female characters. And just in case you think it's only the big-league writers continuing this pattern, take a gander at this selection from Jesse Andrews' script for the already-infamous indie Me and Earl and the Dying Girl, which is insulting in too many ways to name.

And this was the toast of Sundance last year!

But the point isn't to shame these writers by singling out their spectacularly lackluster presentations, even though one has to wonder what these men really think about when it comes to the opposite sex. These characterization should instead serve as a reminder that, when it comes to enforcing accurate gender representation in Hollywood, the industry's established and emerging male dramatists must be equally responsible for picking up the slack as directors, producers, and studio heads. I'm hardly suggesting that Aaron Sorkin go out and write his Alice Doesn't Live Here Anymore, but is it too much to ask that he retire his notorious penchant for dizzy, flub-prone flibbertigibbets? (For every C.J. Cregg in the Sorkinverse, there's another Maggie Jordan.)

As more and more woman writers and filmmakers continue to kick down Hollywood's doors, it is absolutely vital that their male counterparts join them in combatting industry sexism where it counts, by creating woman characters who are just as riveting and rounded and alive as their fully fleshed-out male ones. It's not about becoming a different writer. It's about becoming a better and more widely-aware one, which can be achieved by being conscious of the language we use, questioning our perceptions, and looking beyond the surface, beyond sex appeal. Yes, gender equality begins in the boardrooms and offices. But it also begins on the page.