Holiday Movies You Can See This Week In NYC

Tis the season! Here are all the best big-screen options this week if you aren’t leaving the city. 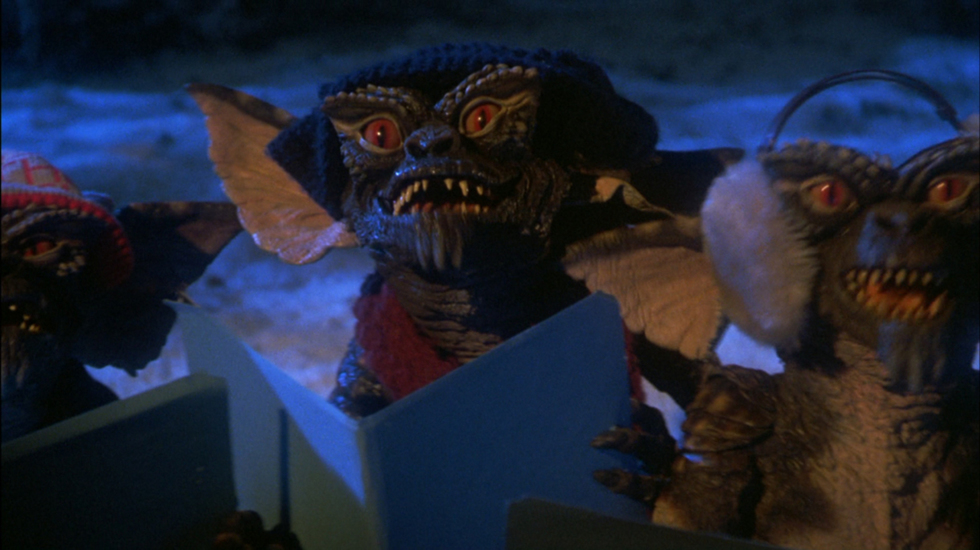 Who doesn’t like to watch seasonal classics like It’s A Wonderful Life on the big screen? Lucky for NYC residents (and people who just don’t get much time off), there are several repertory theaters in the city that are spreading holiday cheer through their programming! Check out our picks for the films you just shouldn’t miss!

We know it’s tough to plan your own movie marathon. Do you show both Home Alone movies? Should you put Die Hard and Miracle on 34th Street back-to-back? The staff at Videology will take all the pressure off you so you can enjoy your Christmas movie binge (with a beer in hand).

It wouldn’t be the holidays unless you travel to Bedford Falls and spend a couple of hours with George Bailey and the friends that make him such a rich man.  Starring Jimmy Stewart, Donna Reed and Lionel Barrymore, Frank Capra’s classic about the difference one person can make in the lives of many is essential viewing for the entire family. Plus, Reed’s daughter, Mary Owen, will appear in person for a Q&A after the 7:00PM screenings on Tuesday (12/23) and Wednesday (12/24).

The Shop Around The Corner
Various showtimes from Thursday, 12/25 - Wednesday, 12/31 at Film Forum

Directed by Ernst Lubitsch, this 1940 romantic comedy was remade in 1998 as a little film called You’ve Got Mail. Jimmy Stewart and Margaret Sullivan star as two lonely people who start to correspond with each other through a newspaper ad. Unbeknownst to them, they also are feuding co-workers. You can’t help but get into the Holiday spirit as the pen pals confess their love for each other in person on Christmas Eve.

This horror comedy from Joe Dante starts with a father in search of a unique Christmas gift for his son, Billy (Zach Galligan). Billy gets more than he bargained for with a tiny  gremlin named Gizmo who keeps on giving. Billy must team up with the cute girl-next-door Kate (Phoebe Cates) for this holiday romp to stop the rapidly multiplying creatures before they destroy the town (and Christmas!) forever.

Need a little break from your relatives? Escape to the Overlook Hotel to spend some time with the Torrance family. Their Christmas is decidedly worse than anything you can imagine. Directed by Stanley Kubrick, the film follows writer turned hotel caretaker Jack’s (Jack Nicholson) descent into madness set against the backdrop of a haunted hotel in the dead of winter. Talk about a Blue Christmas.