WATCH: Tom Hiddleston Introduces You to the Madness of Ben Wheatley's HIGH-RISE 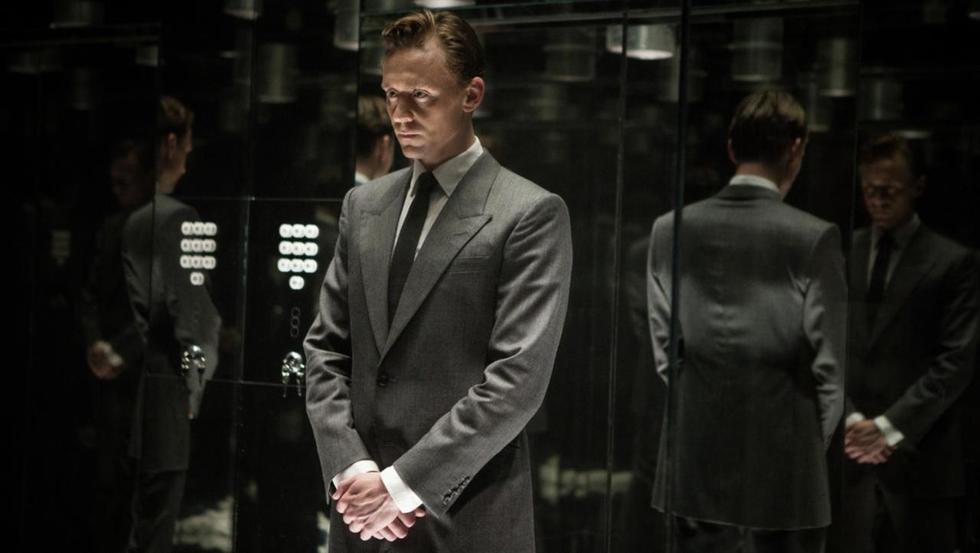 Almost three months removed from seeing Ben Wheatley's High-Rise at Fantastic Fest, the film is still bouncing around in my head. It stays inside of you like digested gum. Unwieldy, funny, violent, and hard to describe, the British filmmaker's no-holds-barred adaptation of J.G. Ballard's 1975 dystopian novel is like Snowpiercer set in an apartment complex and funneled through the mind of Terry Gilliam in his Brazil headspace. After initially seeing it at Fantastic Fest, and having been a massive Wheatley fan since his brilliant horror brain-scrambler Kill List, I felt a bit underwhelmed, but then I kept thinking about it, and thinking about it, and thinking about it some more. I tried grappling with High-Rise by writing about it, which you can check out here.

Fortunately, others will soon be able to do the same. Earlier this month, Magnolia Pictures picked the film up for distribution in 2016, making millions of Tom Hiddleston fans extremely happy. They're in for something special, too. Hiddleston gives his best performance yet in High-Rise, playing an affluent doctor in 1975 England who moves into a posh apartment complex right just in time to join its tenants as they splinter off into factions and wage a war of sex, murder, and all-out debauchery on one another, and through which Hiddleston roasts a dog and eats it. Yup, High-Rise is that kind of insane.

And now you can get your first official look at the calm before the anarchy. The film's first teaser trailer surfaced online this morning, and it's appropriately abstract, never actually mentioning the title High-Rise or revealing itself to be a trailer. Narrated by Hiddleston's character, Dr. Robert Laing, the buoyant clip functioning as a faux advertisement for Anthony Royal Architecture, the fictional building in which Wheatley's film takes places—or, better yet, erupts.

Give the teaser a look below, and keep an eye out for Magnolia's High-Rise release plans. It's already one of 2016's craziest new releases. Expect it to polarize audiences worldwide.