In the spirit of the festival as a global celebration, here's a deeper look at the South Asian films programmed for TFF 2015. 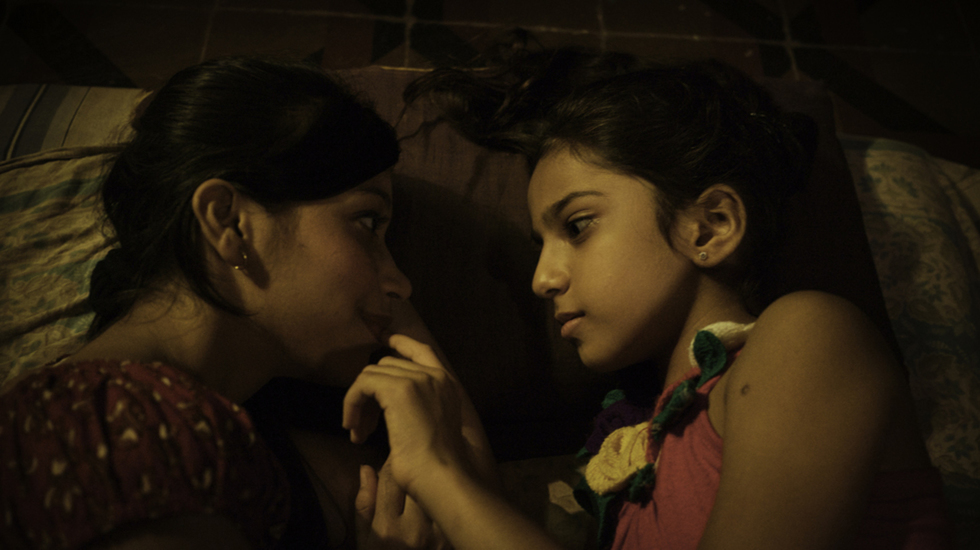 As independent filmmaking emerges as a serious contender against the Goliathan film industries in South Asia, the number of small-budget South Asian films hitting the American festival circuit has increased significantly, with last year’s The Lunchbox as the most prevalent referent. This year at the Tribeca Film Festival, three films from the subcontinent are programmed to screen, including Oscar-winner Sharmeen Obaid Chinoy’s latest feature-length documentary. Also already making waves at the festival this year is the unsettling documentary about a jihadist cleric’s influence on his local community, Among the Believers, from Pakistani and Indian co-directors. The third is a Marathi narrative feature that tells the story of a solitary father hunting down a child kidnapping ring. Although developed from similar cultural backgrounds, these films take you through three distinct communities and the lived South Asian experience in each of them. Take a look:

Among the Believers
Directed by Hemal Trivedi, Mohammed Ali Naqvi
Cleric Aziz leads the Red Mosque in Islamabad, Pakistan, which operates a madrassa proselytizing fundamentalist readings of Muslim scripture. After 2007's siege of the Red Mosque in Islamabad and its bombing one year later, the filmmakers became fascinated with this unique hub of ideological violence. The documentary looks into how a the sacrifice of earthly life for the sake of holy war becomes internalized at an early age and investigates the process that produces adult jihadists. The boy and girl at the center of this story have starkly different reactions to Cleric Aziz’s training. See showtimes, watch trailer, and buy tickets.

Sunrise
Directed by Partho Sen-Gupta
This Marathi-language narrative feature leads social service officer Lakshman Joshi on every parent’s worst nightmare in pursuit of a kidnapping ring through the impenetrable urban night. His hunt takes him through the seediest areas of Mumbai, including a nightclub with underage dancers, revealing the exploitation of child labor in the nightlife industry. As it becomes clear how personal Joshi’s pursuit of these kidnappers is, the increasingly bleak prospects of his success become all the more affecting. See showtimes, watch trailer, and buy tickets.

Song of Lahore
Directed by Sharmeen Obaid Chinoy and Andy Schoken
It’s hard to say what led to the cultural decline in Pakistan in the late 70s, as a booming cinema industry crumbled and local classical music production slowed almost to a halt. Sharmeen Obaid Chinoy’s latest documentary tells the story of a group of stalwart musicians, The Sachal Studios Orchestra, as they sought to revive the music scene by fusing classical Pakistani folk music with contemporary American jazz. Their version of Dave Brubeck’s Take Five became an international hit. The documentary catches up with these musicians as they prepare to play alongside the Lincoln Center Orchestra. You can listen to Sachal Studios work on Spotify right now, or hear it in person when the film screens at the festival. See showtimes and buy tickets. See showtimes, watch trailer, and buy tickets.

The full TFF 2015 filmguide is now available to view. Tickets will be on sale for the general public on 4/6.