Home » Tribeca News » Gavel Up: Rhianna Legally a Style Icon; Oprah Has Nothing on Aamir Liaquat Hussain
View All News

Gavel Up: Rhianna Legally a Style Icon; Oprah Has Nothing on Aamir Liaquat Hussain

In this week's round-up of lessons learned from the bewildering front lines of entertainment law: celebrities face-off with creative industries profiting from their likenesses, and a TV personality in Pakistan takes the prize giveaway to an alarmingly human level. 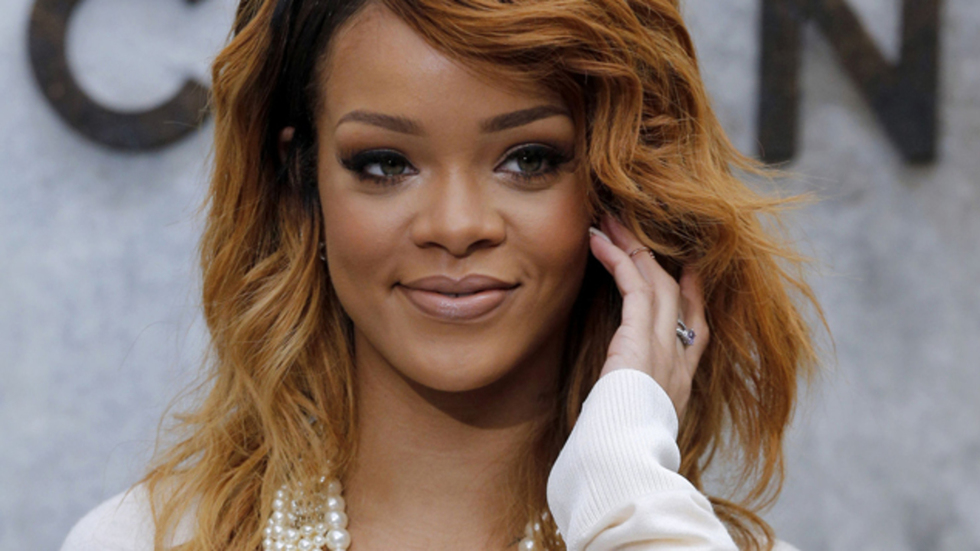 LESSON 1: ENDORSEMENTS DON'T COME CHEAP, ESPECIALLY WHEN YOU THOUGHT THEY WERE FREE

Last week three cases on two continents taught us that trading on someone else's fame is not the most hassle-free way to make a buck.

In the U.K., singer Rhianna won a suit against fashion retailer Topshop, citing the company for illegally implying her consent when it sold an oversized sleeveless jersey sporting her face. The crucial detail: Justice Colin Birss's determination that   Rhianna is a "style icon," resulting in a celebrity whose followers are fashion conscious. The result, to Justice Birss at least, is taht "a substantial portion of those considering the product will be induced to think it is a garment authorized by the artist."

NFL great and occasional Hollywood heavy Jim Brown did not have the same luck on the other side of the pond, losing an almost identical claim of implied endorsement in his suit against Electronic Arts and its uber-popular Madden NFL series. Where Rihanna convinced the powers that she has transferable taste, Brown just plain "failed to allege sufficient facts to make out a plausible claim," wrote Ninth Circuit Judge Jay Bybee. "The public interest in free expression outweighs the public interest in avoiding consumer confusion."

But what happens when tacit endorsement is not the issue, only the fact that no one asked for permission? The same Judge Bybee ruled in favor last week of former Nebraska quarterback Sam Keller and eight other ex-college athletes who cited EA for violating their right of publicity by using their likenesses in games. EA countered that the practice was "fair use," a defense common to journalists and one the judge was not buying: "Put simply, EA’s interactive game is not a publication of facts about college football; it is a game, not a reference source."

All three cases spotlight the flurry of public figures lawyering up to protect their likenesses, including George Clooney and Julia Roberts suing two audio-visual companies, Master Sgt. Jeffrey S. Sarver fighting the makers of The Hurt Locker, Peter Fonda dissing Dolce & Gabbana and ever more athletes facing off with EA. These cases are getting progressively closer to the U.S. Supreme Court, whose ruling would have a major impact on how freely celebrities could be placed into video games and movies. In the meantime, just remember that the unnamed running back in the latest EA Sports release who spins and stiff arms at the push of a button, he's a person too.

LESSON 2: OPRAH'S GOT NOTHING ON THIS GUY

Oprah Winfrey, game shows, and half-court shots have all proved that big-ticket prizes equal high ratings. In Pakistan, the bitter fight for television viewers during the holy month of Ramadan has taken the giveaway to a whole new and alarmingly human level.

Aamir Liaquat Hussain, the 41-year-old host of Aman Ramazan – a popular, Islamist game show likened to The Price is Right – gave away two abandoned infant girls to unsuspecting couples on live TV last month. "If we didn't find this baby, a cat or a dog would have eaten it," he said during one broadcast.

According to CNN and the Arab news site Al Bawaba, the stunt has been a ratings bonanza, and Hussain plans to continue the practice even though adoption is not legally recognized in Pakistan. A recent notice on his website read, "If any family cannot afford to bring up their new born baby due to poverty or illness then instead of killing them, they should hand over the baby to Dr Aamir." No word on whether poor families who wish to keep their children will also be given assistance.