Here's your chance to watch NE-YO, Brandon Flowers and more cover Sinatra's tunes without needing to do more than turn on a phone. 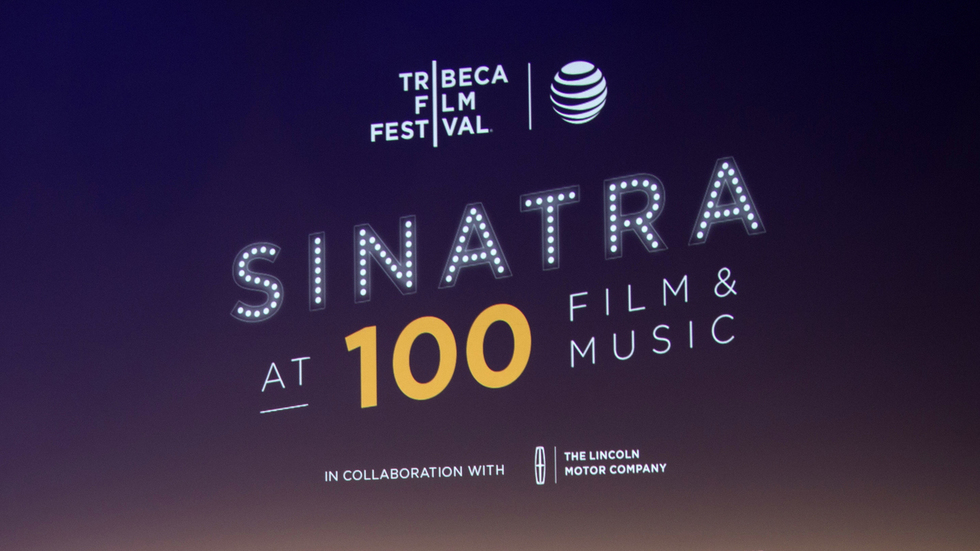 Remember the days when your favorite music artists were in town but those bank-depleting ticket prices meant you couldn't see them perform live? Once the FOMO set in, you were left to stew alone at home. Good news: that problem is ancient history. Nowadays, all you need is a smartphone and the ability to press "Download" in its App Store. (Because, yes, we’re living in crazy, sci-fi-movie-like technological times.)

Back in April, during this year’s Tribeca Film Festival, TFF and Lincoln joined forces to host a very special concert inside Spring Studios honoring the almighty Frank Sinatra, for the entertainment icon’s 100th birthday. Billed as "TFF: Sinatra at 100," the intimate event featured an eclectic group of current artists—including NE-YO, The Killers’ Brandon Flowers, Alice Smith and Lea DeLaria—covering some of Ol' Blue Eyes' greatest songs.

If you weren’t able to see their performances, your phone can now fix that. TFF and Lincoln have collaborated on the new "Sinatra at 100" app, which grants users access to the festival’s Sinatra event in a lavish 360° presentation. The app is available in the App Store and Google Play on IOS and Android platforms for mobile and tablet devices. Message and data rates may apply. The 360° content can be optimally viewed using a virtual reality headset compatible with smartphone. Select 360° content from TFF: Sinatra at 100 will also be available on Lincoln’s YouTube channel, as well as YouTube’s main 360 channel starting today, August 3.

"This free app serves as an example of Lincoln’s commitment to personal service, giving viewers the luxury of choosing when and where they enjoy the performance," said John Emmert, Lincoln group marketing manager. "Viewers will feel like they are experiencing the Sinatra concert first-hand, creating a personalized experience from the comfort of their home—a key piece of the Lincoln Black Label experience."

The TFF: Sinatra at 100 app includes the following performances: