Enjoy The Spoils Of Paris Without Leaving NYC

NYC’s Rendez-Vous with French Cinema ends this weekend, but you can still dream of La Seine with the help of our quick guide to current French trends. 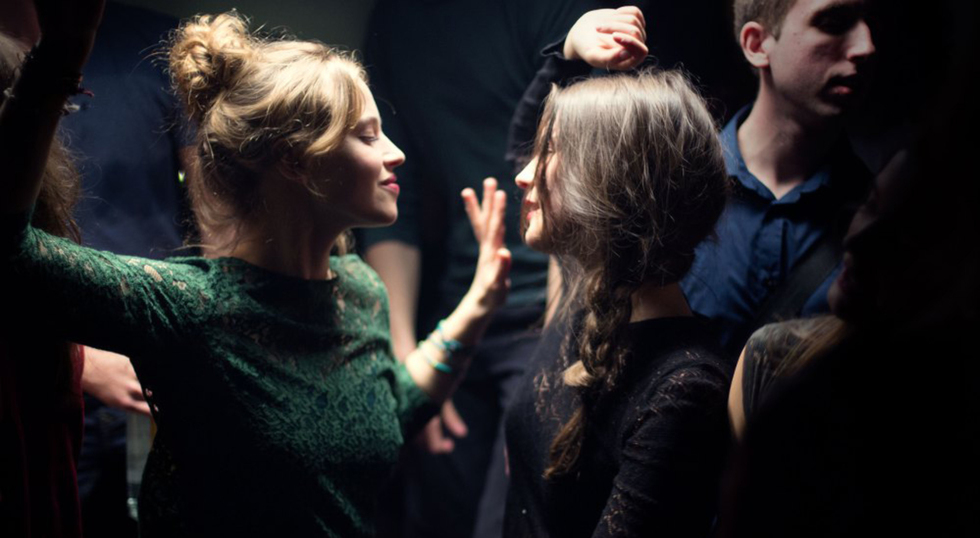 Newsflash: Bardot is passé and berets are worn only ironically. Last week, the Rendez-Vous with French Cinema opened in New York City with screenings at such cultural institutions as Film Society of Lincoln Center, BAM and the IFC Center. The 10-day celebration (which ends March 16) offers New Yorkers the opportunity to watch innovative new works from established auteurs and emerging filmmakers. Seeing French megastars like Charlotte Gainsbourg, Melanie Laurent, Chiara Mastroianni and Guillaume Canet would make even the staunchest New Yorker dream of the City of Light. So, now is the perfect time to bone up on our French culture skills. Here are a few recommendations that even the most tentative of Francophiles can enjoy:

Écouter: Vieux Frères : partie 2 – French group FAUVE (represented by the ≠ sign) is an art collective made up of five permanent members and various collaborators. Though they’ve gained popularity for their music, the collective also creates visual art and produces arthouse films. Their third album is decisively more summery and reflective than their preceeding ones, Vieux Frères : partie 1 and Blizzard. Featuring their signature spoken word style, the first track, “Julliet 1998” recalls the early influences of lead singer Quentin Postel, but it’s “Azulejos” and “Les Hautes Lumières” that are really heart-stopping.

Lire: We’re Not Here to Disappear by Olivia Rosenthal. Rosenthal’s latest novel uses a man’s struggle with Alzheimer’s disease as a departure point for deeper questions about memory and what it means when we can no longer remember the things that have made us who we are. The topic has been the subject of many books, film, and other media lately, but Rosenthal’s prose never loses sight of the human aspect of the disease. Béatrice Mousli translated Rosenthal’s novel.

Regarder: With so many audience favorites at the Rendez-Vous with French Cinema, it’s hard to choose just one! If you love dramatic thrillers, check out Cédric Jimenez’s sophomore feature, The Connection that pits The Artist’s Jean Dujardin and Point Blank’s Gilles Lellouche against each other. For psychological drama, we suggest Benoît Jacquot’s 3 Hearts, starring the holy trinity of French actresses: Charlotte Gainsbourg, Chiara Mastroianni, and Catherine Deneuve. Rendez-Vous with French Cinema will close this Sunday with Quentin Dupieux’s Reality, which blends the hilarious and the horrifying for one unforgettable cinematic experience.

If you’re not in NYC, there are a bevy of French titles to choose from on Netflix including Michel Gondry’s Mood Indigo, a must-see for anyone addicted to the magic of true love. Looking for a new series? Why not try the now-streaming The Returned. The break-out French series inspired the A&E series, and features The Connection’s Céline Sallette and Guillaume Gouix.

For a complete listing of the Rendez-Vous with French Cinema films, click here.