After 40 years on the air, Saturday Night Live is the subject of a new documentary from TFF alumnus Bao Nguyen. Get your tickets now! 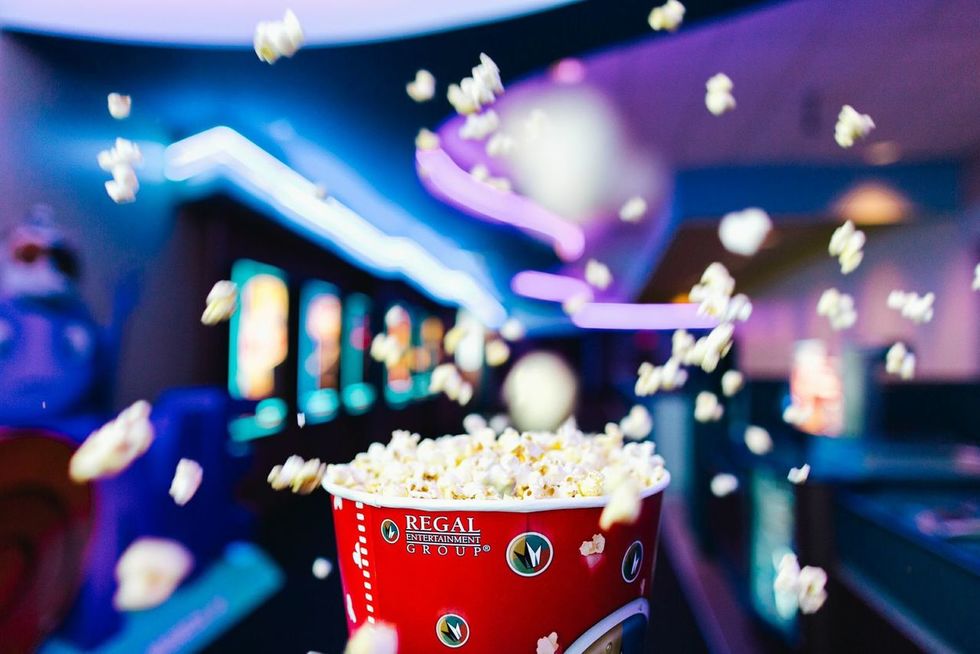 The highly anticipated world premiere of LIVE FROM NEW YORK! will open the 2015 Tribeca Film Festival, presented by AT&T, on April 15. Directed by Bao Nguyen and produced by JL Pomeroy and Tom Broecker, the documentary will explore the show’s impact and influence on the American zeitgeist for the past 40 years. From SNL’s early, ground-breaking years powered by Lorne Michaels and his cast of unknowns (and future superstars) through its evolution into a comedy institution. "After 40 years, the timing just felt right," said Lorne Michaels.

Don't miss out on your opportunity to see LIVE FROM NEW YORK! Tickets are available for American Express Cardmembers now, and will be open to the general public on March 28th.  Get your tickets here.

Here are some wonderful behind the scenes photographs from LIVE FROM NEW YORK!'s Instagram.

This shot is from the first interview shot for the documentary.

Photos of just a few of the amazing hosts.

Just one of the many moving parts from SNL's 40 year run.