Do you know who the first congresswoman was? 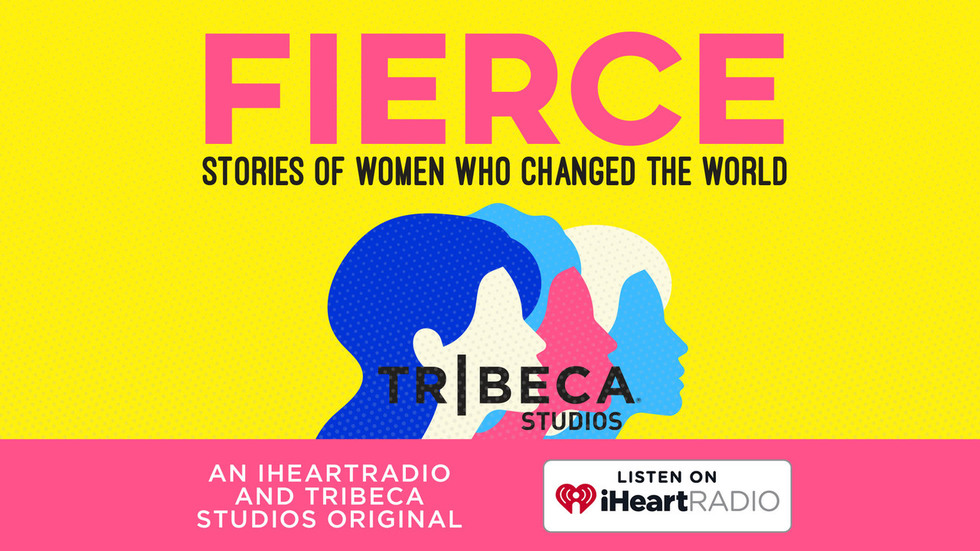 Years before the United States ratified the 19th amendment, a woman from Montana had already made her mark on Capitol Hill: Jeanette Rankin. In today’s episode of Fierce — a podcast from iHeartRadio and Tribeca Studios, which highlights the extraordinary women who never made it into our history books — host Jo Piazza walks you through Jeanette’s incredible legacy.

She rose through the ranks of the women’s suffrage movement, bringing an electric energy to every town she spoke in. Her activism earned her a place on the ballot in 1916, and she landed a seat as a congressional representative for Montana — the first woman ever to achieve this distinction in the country.

As a congressperson, Jeanette became an integral part of 20th century U.S. history, from participating in the vote to enter World War I to arguing for women’s suffrage on the floor of Congress. Jo chats with Stephanie Schriock, the president of Emily’s List, to learn more about how women are still fighting to be represented in equal numbers in American politics every day.

Listen to every Fierce episode and learn about more women who shaped history.