Celebrate These Four Cinematographers With Us This Tuesday

This Tuesday, October 29, we are hosting a free conversation with four masters of the camera as part of our ongoing series in collaboration with Sony, Cinematographers in Focus. 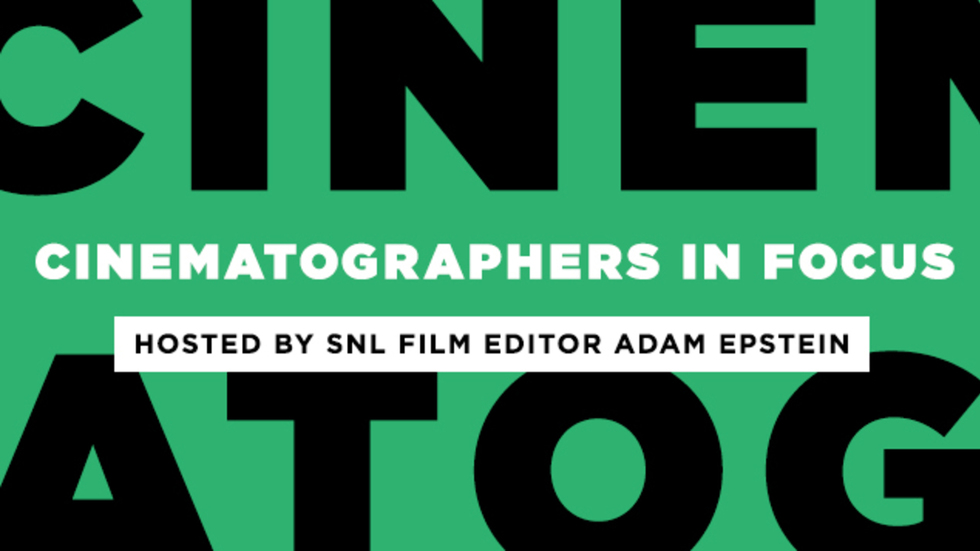 Join us for this free Future of Film event at The Varick Room to celebrate and learn filmmaking secrets from these amazing cinematographers. Get details and RSVP here. You may even win our raffle prize, a new Sony Action Cam!

David McLain is a National Geographic photographer and co-founder of the boutique production company Merge. His editorial photo and commercial credits cover a variety of publications, while, as a cinematographer, he has broken new ground for clients including Sony, GE, Nau, and Jockey. McLain is currently finishing work as director of photography for the globe-spanning documentary Bounce.

Sofia Oggioni entered the film industry as a lighting technician on the 2003 feature El Rey. She has since risen to prominence as a largely self-taught camera operator and director of photography. Her cinematography credits include the Cannes and Toronto festival favorites La Sirga (The Towrope) and El Vuelco del Cangrejo (Crab Trap). She is a graduate of the Universidad del Valle, Cali, in her native Colombia.

Daniel Patterson’s cinematography credits include Tribeca All Access honorees Evolution of a Criminal, The Fire This Time and Sweet Hands and the Sundance selections Gun Hill Road and Newlyweeds. His commercial short films include work for HBO’s True Blood and award-winners Stutter, Surface of Things, Testify and Midway. A Morehouse College and NYU graduate, his most recent feature project was Da Blood Of Jesus, directed by Spike Lee.

Jeremy Saulnier is an NYU graduate and Brooklyn-based filmmaker whose cinematography credits include festival favorites Hamilton, Putty Hill and Septien. Most recently, he shot and directed his sophomore feature, Blue Ruin, winner of the FIPRESCI Prize at the 2013 Cannes Film Festival. Between films, Saulnier shoots and directs spots for clients such as Kraft Foods, IBM, Viacom and the NHL.