With Cannes 2013 in the books, how psyched are we to see the prize winners? 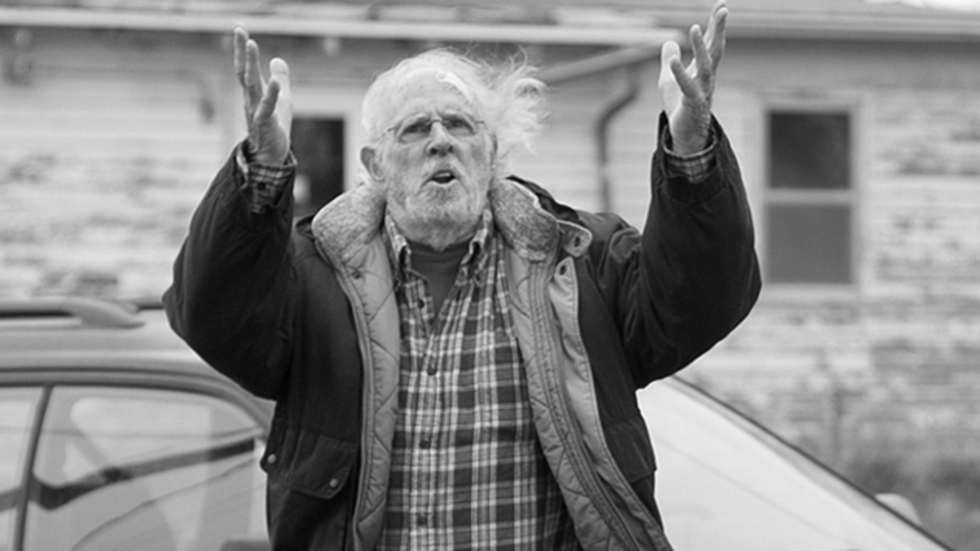 01 — Blue Is the Warmest Color
The Palme d'Or went to this French drama, based on a graphic novel, from director Abdellatif Kechiche. Critics really went wild for the quiet, sexy look at a young lesbian love story, and in particular the lead performances of Adèle Exarchopoulos and Léa Seydoux. Seydoux in particular may end up familiar to American audiences for her performances in Midnight in Paris or Mission: Impossible - Ghost Protocol.

The biggest topic of conversation surrounding the film had been focused on its explicit sex scenes (placing it in a category with the also explicit gay film Stranger By the Lake — more on that in a moment), but one would hope that the Palme d'Or win would help people look past the salacious nature of the buzz and look to the film itself.

02 — Inside Llewyn Davis
We discussed how excited we were for this film to make it to the States last week. The Coen Brothers did not pick up their second Palme d'Or (after 1991's Barton Fink), but they did for the first time pick up the Grand Prix, or second place, for their cockeyed look at the 1960s New York folk scene. It becomes the fifth Coens film to win a prize at Cannes, including two Best Director prizes (for Fargo and The Man Who Wasn't There) and an acting honor for Irma P. Hall for the slightly notorious Coens 2004 effort The Ladykillers.

03 — Nebraska
Interestingly enough, at a festival that included an opening-night screening of the new Great Gatsby, it was one of the stars of the previous Great Gatsby, Bruce Dern, who took home Best Actor for Nebraska. Alexander Payne's latest, long-in-development film was only the second one he's ever brought to Cannes (after About Schmidt) and the first to win a prize.

04 — Stranger By the Lake
So, yes, the festival's other sexually-explicit gay film had everybody talking about trends this year. The Year of the Nearly-Pornographic Gay Film or something like that. With Blue Is the Warmest Color taking the festival's top prize, it's probably no surprise that Stranger picked up the Queer Palm, the unofficial prize handed out to the best gay-themed film of the fest. Director Alain Guiraudie also won Best Director in the Un Certain Regard section, officially putting an artistic stamp on all that titillation.

05 — A Touch of Sin
A modern-day Chinese crime epic that incorporates social commentary and violent action? One that was good enough to take home Best Screenplay for writer/director Jia Zhangke? Count us in.

06 — The Past
We talked about Asghar Farhadi's latest film in our last Cannes roundup, but now there's even more reason to wait on pins and needles for it since Bérénice Bejo won Best Actress for it. The previous Oscar nominee for The Artist is already winning more awards. Not bad as far as career momentum goes.

07 — The Missing Picture
The prize winner in the Un Certain Regard competition is this Cambodian documentary. A look at the terrible reign of the Khmer Rouge so captivated the voters, largely due to its clay-figure recreations, lending an air of expressionistic beauty to the heavy and personal subject matter. Does that remind anybody else of something like Waltz with Bashir? Enough to drum up serious interest.