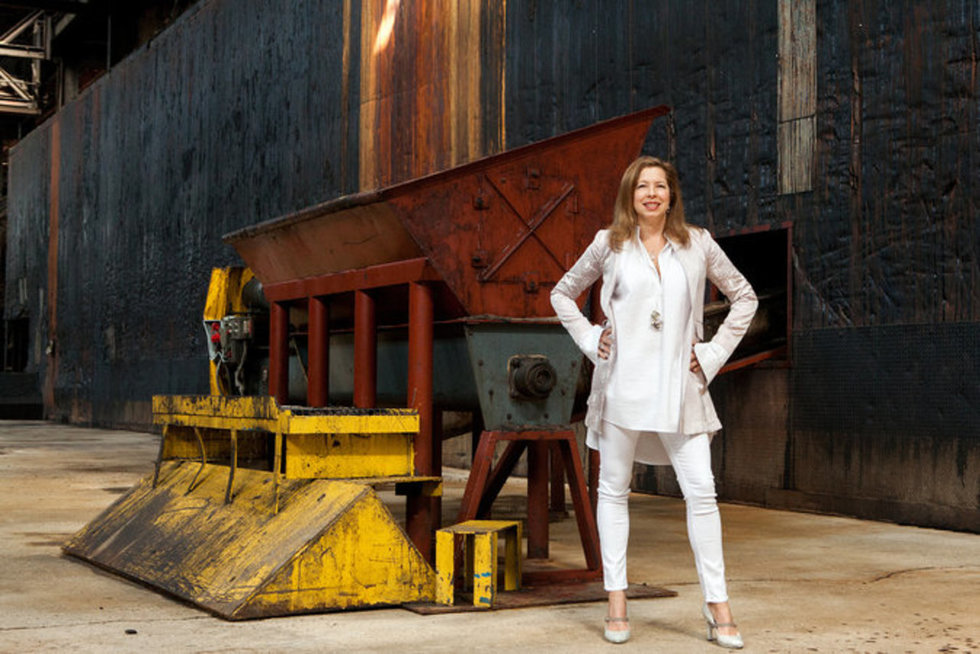 And now the momentum has shifted over to the art community—specifically in New York City.

The New York Times reports that the Brooklyn Museum—the second largest art museum in NYC (behind the Metropolitan Museum of Art)—will welcome its first-ever woman director, Anne Pasternak, beginning on September 1, making her the first woman to run one of the city’s two largest museums. Pasternak, who’s spent 20 years as president and artistic director of Creative Time, will take over for Arnold L. Lehman, Brooklyn Museum’s current director who’s retiring in June, after running the venue for the last 18 years.

“If there was one job I fantasized about, it was being director of the Brooklyn Museum,” Pasternak told the Times. “My mother is from Bushwick, and I grew up hearing stories about her weekend visits to the museum. I also know many contemporary artists who had their first art classes at the Brooklyn Museum. So this connection feels both personal and historical.”

Read more about Pasternak’s background and her plans for the Brooklyn Museum over at The New York Times.