Use Your Creative Vision in Bombay Sapphire’s Screenwriting Contest

Get those creative juices flowing! Oscar-winning screenwriter Geoffrey Fletcher is re-teaming with Bombay Sapphire for their 2nd annual screenwriting contest, The Imagination Series: The Script. 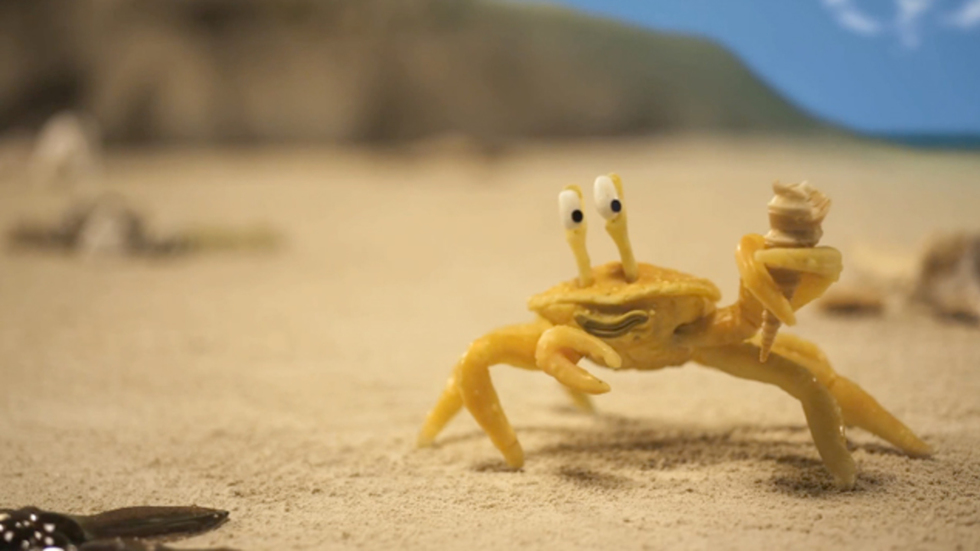 Want to let your imagination run wild? We’ve got just the thing for you. Building off the success of last year’s inaugural program—which included entries from over 34 different countries—our friends at Bombay Sapphire have once again tapped Geoffrey Fletcher, the Oscar-winning screenwriter of Precious, to construct the second season of The Script competition.

Fletcher has again developed the dialogue framework of a script for a 5-minute short film, but he needs you to infuse it with your own brand of imagination—such as genre, location, situation, characters, etc—in order for you to create a story-world of your own and make the script come alive.

Download the script and use your vision and creativity to develop a treatment of your own—telling how you would take The Script to the screen. Although you may not change any of Fletcher’s original dialogue, you are allowed to add a scene in the middle with additional dialogue (up to 10 lines) to the existing script. Even if you’ve never been involved in the movie-making process, don’t be afraid to let yourself sit in the director’s seat! You have until August 4 to submit your entry.

Once all the entries have been submitted, a panel of judges from the filmmaking community—led by Fletcher and by Oscar-winning actor Adrien Brody—will choose the winners. The five winning treatments will be made into short films, with the goal being to create five films that share dialogue, but which feature a distinct tone, attitude, look, and feel that make each of them unique.  The five winning screenwriters will be involved in the filmmaking and will see their visions realized on the big screen during the 2014 Tribeca Film Festival.

Need a little inspiration to help you get started? Check out the five winning short films from last year’s contest, which celebrated their world premiere during the 2013 Tribeca Film Festival.