The dates have been confirmed, now all you have to do is get your submission ready! 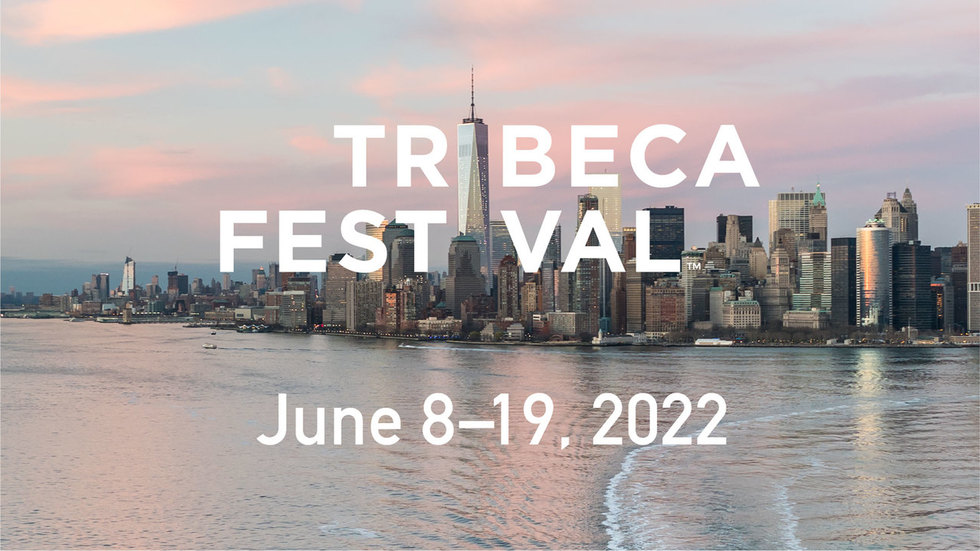 Dates for the 2022 Tribeca Festival have been confirmed! Join us in New York City for the festival’s 21st edition from June 8-19.

“We loved kicking off summer 2021 and were so proud to lead the re-opening of New York by bringing film and entertainment to communities in all five boroughs,” said Jane Rosenthal, Tribeca Enterprises and the Tribeca Festival Co-Founder & CEO. “Reflecting on where we are in this particular moment, we believe a combination of an indoor/outdoor festival will be the most exciting way to unite international audiences and our local community in this wonderful city next June.”

For two decades we’ve provided a platform for storytellers to share incredible stories across film, television, games, podcasts, and immersive. That tradition continues in 2022 as we welcome storytellers everywhere to submit their work for next year’s festival.

Tribeca is excited to also announce a new category under the shorts umbrella—music videos! For the first time ever, music video shorts will be accepted as part of Tribeca Festival's shorts programming.

Music has long been part of Tribeca’s DNA. In 2009, Tribeca Festival premiered densen, a musical journey through Tokyo, St. Petersburg, Barcelona, Milan, and Buenos Aires. The 2016 festival included a lineup of music-driven shorts like Let's Dance: Bowie Down Under, Hard Lovin' Woman, and Northbound. While our 20th-anniversary festival featured the premiere of Blondie: Vivir En La Habana and RESIST: The Resistance Revival Chorus.

Shorts submissions open October 13. Check out deadlines and dates below.