In case you missed out, here's a list of films released this year now available to stream. 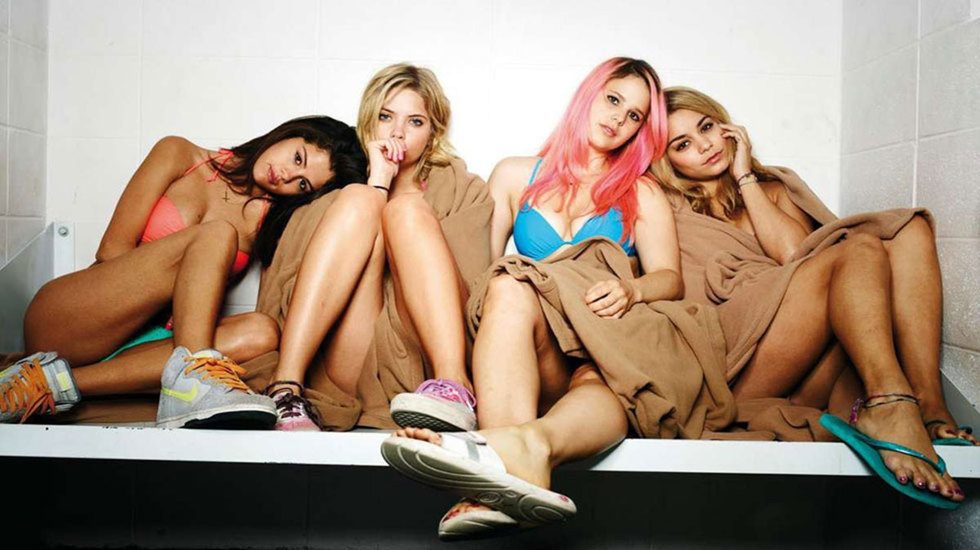 Since you finally have a few days off - it's time to catch up on the movies you missed this year before award season begins. Here's a streaming guide to Netflix and Amazon Instant Video.

Cutie and the Boxer
Netflix
Directed by Zachary Heinzerling

Heinzerling gives a fly-on-the-wall perspective of the lives of two artists, Ushio and Noriko Shinohara, and their completely unconventional, 40-year long love story. Ushio, a recovering alcoholic, just turned 80 and is preparing for a joint art show with Noriko, who has also made a name for herself in the art world over the years, but is still treated like his assistant. Heinzerling tells two stories at once - one of the not-so-forgiving artistic realm of NYC and another of true love and sacrifice in order to succeed as a couple.

Harmony Korine juxtapositions stunning imagery against a bleak backdrop of Generation Y during the most explorative and vulnerable time of their lives - college. Four friends don't have enough money to go on their dream spring break vacation, so they successfully rob a fast-food joint... with squirt guns. This is just the beginning of a series of insane events that unfold. Oh, and James Franco is completely unrecognizable.

Soderbergh truly brings out the best in his actors and he's teamed up with some familiar faces once again in this dramatic, psychological thriller. Side Effects hits a nerve about the prescription drug culture that consumes our society and also criticizes how trusting we can be of treatment.

Making waves in the doc community and beyond, Bridegroom - an official selection of TFF 2013 - is sparking discussions on gay marriage all over the country. Shane Bitney-Crone's partner, Thomas Bridegroom, tragically and unexpectedly passes away. Yet, because the two were not protected by marriage laws, Bridegroom's family kept Bitney-Crone from attending the funeral. The couples' story sheds new light on the current struggle for universal marriage equality, in so poignant a way that absolutely must be seen and shared.

Based on the Henry James novel of the same name, What Maisie Knew tells a story of a child of divorce who is constantly forced to deal with the consequences of her parents' failed marriage and selfish ways. Maisie represents a broader spectrum of children in similar situations and just how observant and aware they truly are.

An official selection of Sundance, Blackfish is an investigative, eye-opening account of the damage done by keeping animals in captivity. Cowperthwaite follows the story of orca, Tilikum, held by SeaWorld, who is responsilbe for multiple deaths at the park. The film delves into issues surrounding the confinement of large animals in small spaces, which increase their irritability and potential to lash out.