'Sight and Sound' Magazine's 50 greatest docs now have their own page on GoWatchIt. Go watch them! 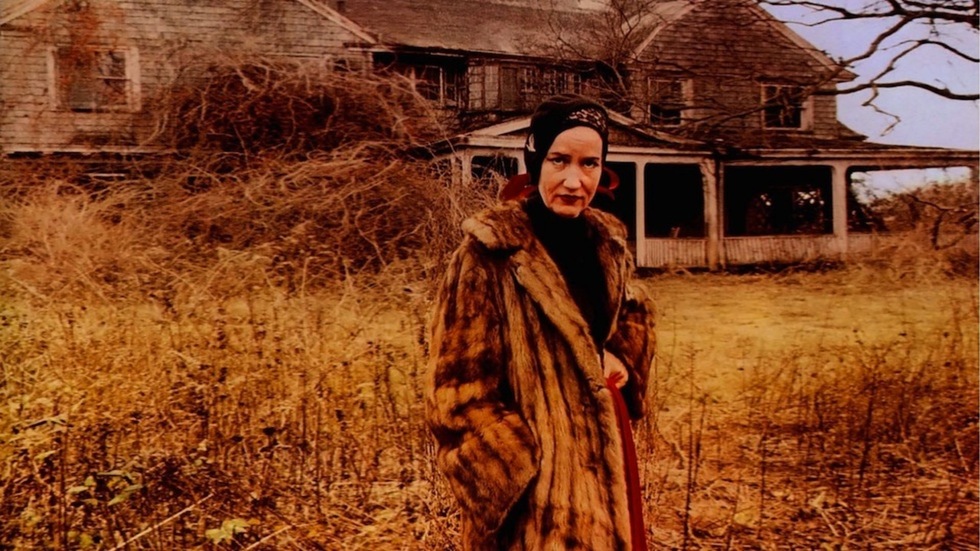 The where-to-watch site/service GoWatchIt has just added a 'Greatest Documentaries of All Time' channel on its site, where you can easily find out where to stream the results of 'Sight and Sound' magazine's documentary survey, choosing to watch now or add them to a queue. 'Sight and Sound''s list attempts to offer a definitive view of the documentary canon, and is the result of a survey of over two hundred critics and curators.

Titles range from classics like Man with a Movie Camera and Shoah to more recent films like Leviathan and The Act of Killing, and you can find out where to stream them all on GoWatchIt's new channel. All 50 films are on the channel, so hunker down this weekend and get your documentary on!