The 5 Most Interesting Book to Film Casting Decisions

It's always a thrill to see your favorite literary characters come to life on the big screen. Here are five of our favorite book-to-film casting decisions. 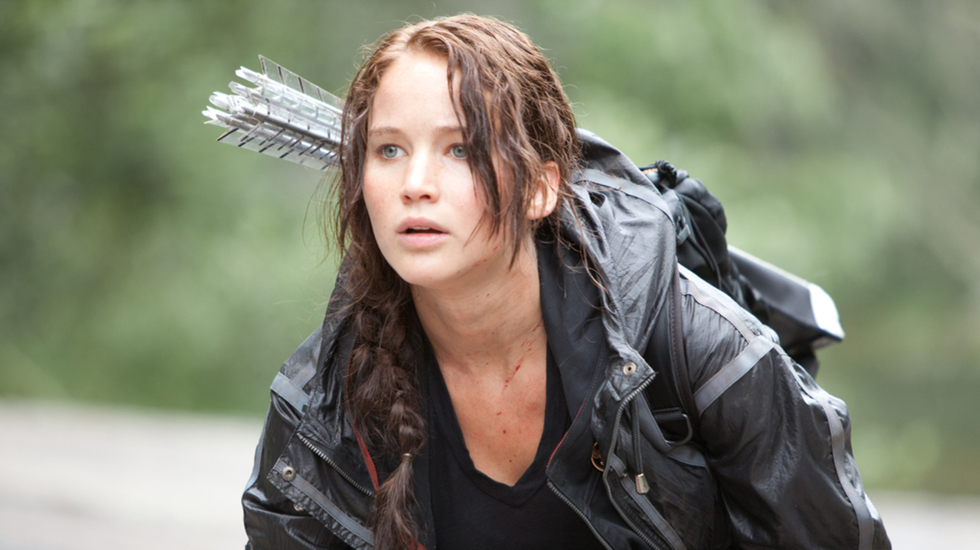 There’s something magical about film adaptations of books. It’s always an interesting — and occasionally enjoyable — surprise to see how the thing you’ve been imagining plays out on the big screen. Here are five of the best and most interesting book to film casting choices.

Jennifer Lawrence as Katniss Everdeen in The Hunger Games

Jennifer Lawrence embodies a sort of plucky, silent grit that has carried through her other strong female characters, and she uses all of this to her considerable advantage in “The Hunger Games”.

Full disclosure— I’ve never read the book this movie was based on, so I don’t have a clear-cut idea in my head of what I envisioned the character to be. I do know that Bradley Cooper is an extremely handsome and talented actor. The down-on-his-luck Pat Solitano Jr. for me needed to be a little dumpier, a bit more craggy of face than Cooper is naturally, but he still excelled in this role.

Jackie Earle Haley is a versatile, talented actor with a distinctive look and his creepy, silent interpretation of Ronnie J. McGorvey in Little Children is near-perfect. His performance is both sympathetic and deeply disturbing.

Javier Bardem as Anton Chigurh in No Country For Old Men

Maybe it was the haircut, or maybe it was Bardem’s dead-eyed and soulless portrayal of Anton Chigurh, but casting him as the killer with a penchant for coin tosses is pretty great.

Mary Stuart Masterson is the only person I could think to do Fannie Flagg’s Idgie Threadgoode justice, and so this relatively faithful adaptation of a beloved book was extremely satisfying.