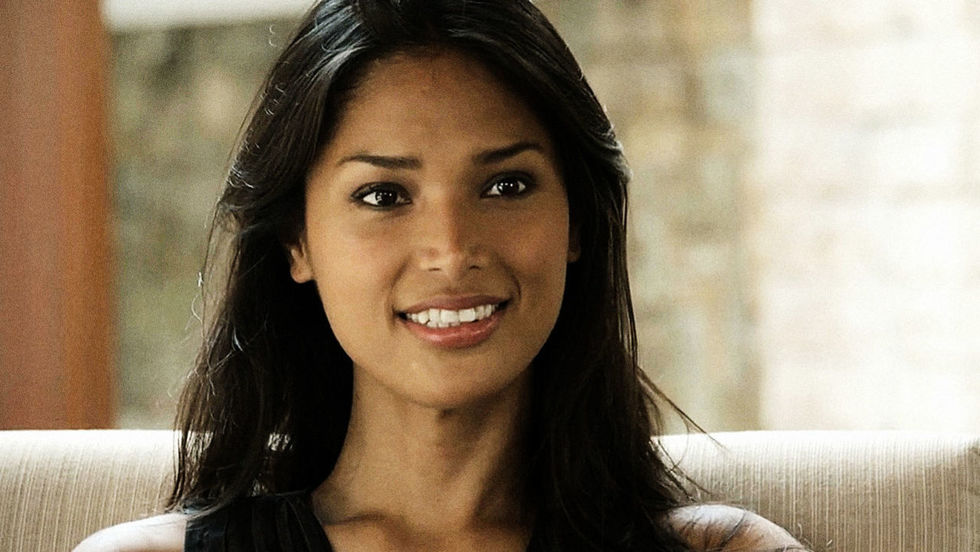 Refinery 29's empowering new documentary series A Woman's Place: The Frontlines of Feminism finds the female-centric, millennial-skewing digital media brand partnering with Allison Rapson and Kassidy Brown, founders of the media company We are the XX, in order to explore the lives of women around the world and showcase their honorable activistic efforts.

Executive produced by Refinery29 advisor Laura Zalaznick, A Woman's Place highlights a vividly diverse array of international female activists who are each fighting for real change in their communities. Each woman featured is a worthy figure whose name we should know and whose work we have a responsibility as global citizens to both learn about and share.

The first episode, now available to watch on Refinery29's site, centers around Geena Rocero (above), a transgender, Manila-born beauty queen and model who is also a passionate activist for trans rights in her home country of the Philippines. Rocero is the founder of Gender Proud, an organization that provides advocacy and aid for transgender people, the world over. In her fight for equal justice and legal recognition for transgender people, Rocero hopes to provide everyone with the right to "self-identify with the fewest possible barriers."

Learn more about Rocero and her valiant fight. And stay tuned to discover more global leaders and undaunted activists from Brazil, Ecuador, Egypt, Sweden, Turkey, and the U.S., all of whom are leading the charge and using their growing authority to put power in the hands of the deprived many who have been denied it. They are helping to broaden the long-dated notion of a "woman's place," while simultaneously ensuring everyone their basic human right to fully be recognized for who they really are.