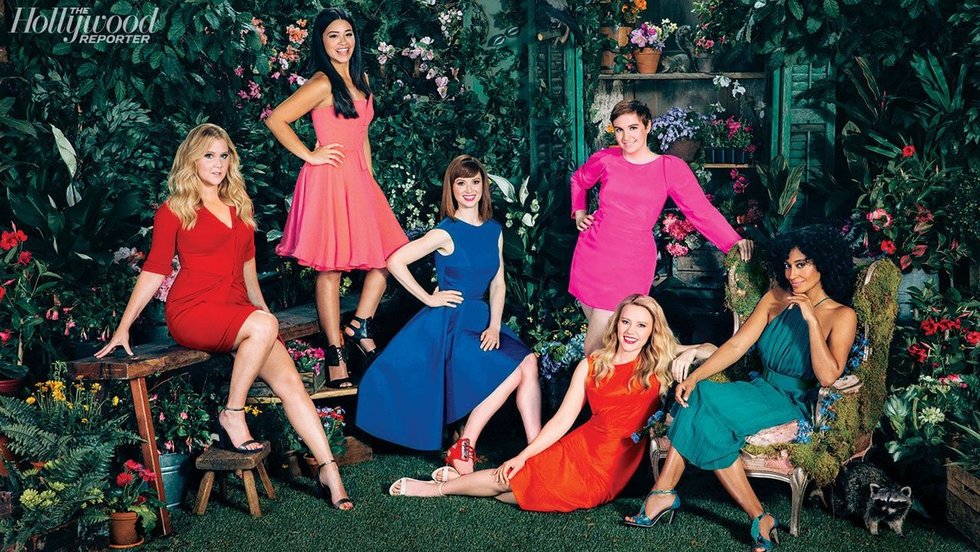 A very welcome fact: there’s been no shortage of Amy Schumer content online lately, now that the star of Comedy Central’s Inside Amy Schumer has ascended to Hollywood’s A-list territory and the Internet’s darling status. It doesn’t hurt that she’s one of the funniest people alive, meaning every new piece of Schumer material is even better than the last. But this newest bit of Schumer-centric reading material is on a whole other level.

It’s a no-holds-barred conversation that covers everything from how they’ve received rape and death threats on Twitter to their industry’s racial and gender-based discriminations. Unsurprisingly, Schumer nearly steals the show. When asked if there’s anything she wouldn’t do for a laugh, Schumer responds with, “I would never suck a dick for a laugh.” (Never change, Amy.)

Read the entire lengthy discussion over at The Hollywood Reporter.