If you need any more motivation to work on your entries to the Vine Competition, check out the renowned members of #6SecFilms jury who will be judging your work. 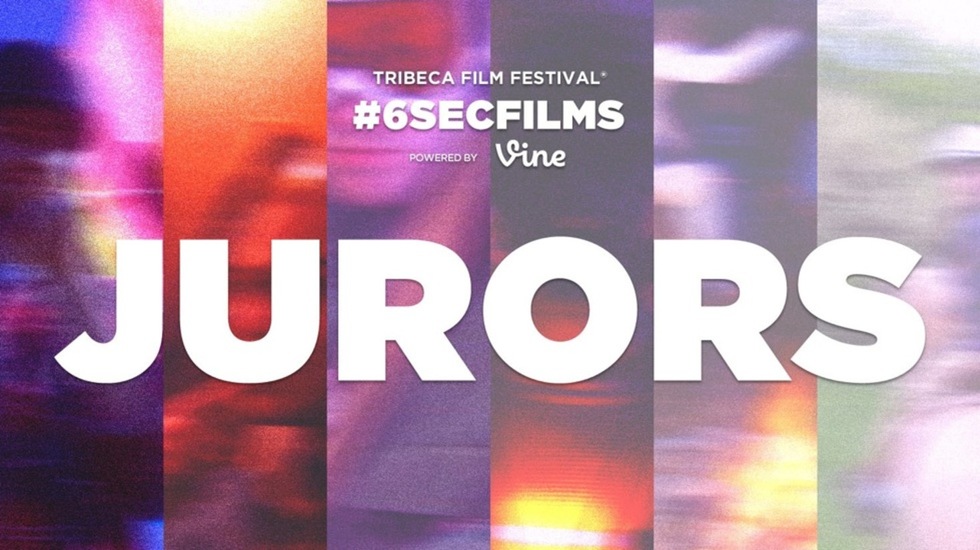 With the deadline for entries only 9 days away, we’re pleased to announce the illustrious jury for our #6SECFILMS Competition, powered by Vine. While Vine creators have been busy at work crafting their 6-second masterpieces to submit, we’ve been gathering industry professionals who will bring their years of experience to the task of judging submissions created on this unique platform.

As we previously shared, our panel will be led by Penny Marshall and Adam “The King of Vine” Goldberg. However, we’re pleased to say that the geniuses behind 5-Second Films will be joining our #6SecFilms jury as well. These pioneers of the micro-film continue to set a high bar, releasing videos daily to the delight of their ever-growing fan base.

Familiarize yourself with our distinguished panel of jurors and submit your Vines already! April 7th will be here before you know it.

An iconic figure and well-known personality, Penny Marshall got her first break in 1971, when she landed a recurring role on "The Odd Couple." A guest appearance on "Happy Days" led to her most famous role as Laverne DeFazio on the spin-off "Laverne and Shirley," a landmark comedy series.

In 1986, Ms. Marshall made her feature film directorial debut with Jumpin’ Jack Flash starring Whoopi Goldberg. She went on to direct Tom Hanks in Big and made history by becoming the first female director of a film that grossed over 100 million dollars in the USA. In 1990, she directed and executive produced the feature Awakenings, which was nominated for an Academy Award for Best Picture. Throughout the 1990s, Ms. Marshall directed numerous successful films, including A League of their Own, Renaissance Man and The Preacher’s Wife.

Over the years, Ms. Marshall has also continued to act, making many appearances on the small screen in shows like "Entourage" and "Saturday Night Live" and in films such as Hocus Pocus and Get Shorty. Ms. Marshall continues to develop film and television projects under the banner of her production company, Parkway Productions.

Adam Goldberg is a familiar face to movie and television fans alike. On the big screen, he has appeared in (UNTITLED), Dazed and Confused, Steven Spielberg’s Saving Private Ryan, A Beautiful Mind and Zodiac. Goldberg has also directed two features – the comedy Scotch and Milk and the thriller I Love Your Work – and produced the travel documentary Running With the Bulls.

Goldberg is known for memorable television roles including Matthew Perry’s unstable roommate on "Friends" and a movie producer’s spoiled son on "Entourage." He has also starred on ABC’s "The Unusuals" and in CBS’s "NYC 22."

He currently lives in Los Angeles and plays in the band LANDy. His latest endeavors on the movie app Vine have garnered international attention.

Since October 30th, 2008, 5-Second Films has produced a new film each weekday, but nobody is really sure why. Nonetheless, they have amassed more than 140 million views on YouTube, been featured on TV shows such as "Tosh.0" and "Attack of the Show," and screened at Comic-Con and South by Southwest. When not busy adding to their 1400+ film catalog, they can be found in the exact same house, drinking the exact same beer, and enjoying as little of the Los Angeles sun as possible.

If you have any questions about our #6SecFilms, read our Call to Entries post or email us at info@tribecafilm.com be sure to put “Vine Question” in the subject line. While you're at it, you can check out our official contest rules.