Susan Sarandon Supports “Silenced” on Kickstarter and So Should You

TFF Alumni James Spione is seeking funding for his next project through Kickstarter…along with a little help from his friends. 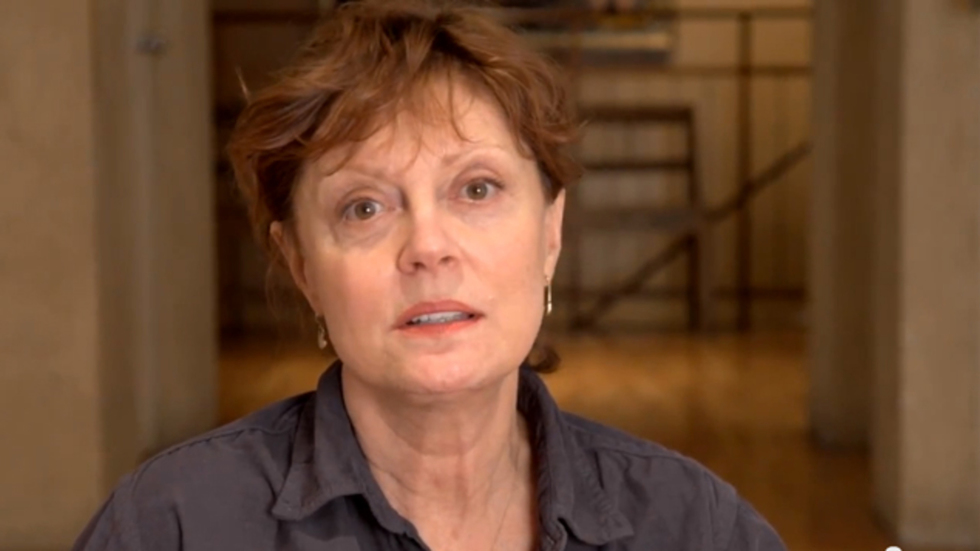 Nowadays, telling the truth can be dangerous. In his new documentary, Silenced, filmmaker James Spione explores the “war of whistleblowers” by telling the stories of as four high-profile truthtellers—Jesselyn Radack, Thomas Drake, John Kiriakou, and Peter Van Buren—who dared to question the nation’s post-9/11 national security policy and suffered harsh consequences as a result.

Spione, whose Incident in New Baghdad won Best Documentary Short at the 2011 Tribeca Film Festival and went on to secure an Oscar nomination, needs your help. With the aid of fellow advocate Susan Sarandon (whom he met while they were fellow Shorts jurists at TFF 2012), Spione is making his case for support through a dramatic video that explains the issues at hand, the struggles of whistleblowers everywhere, and how you can help Silenced get the necessary funding to complete post-production through this Kickstarter campaign.

From Little Edie to Madonna: Know Your Documentary Character Types

One for Me / One for Them: Susan Sarandon