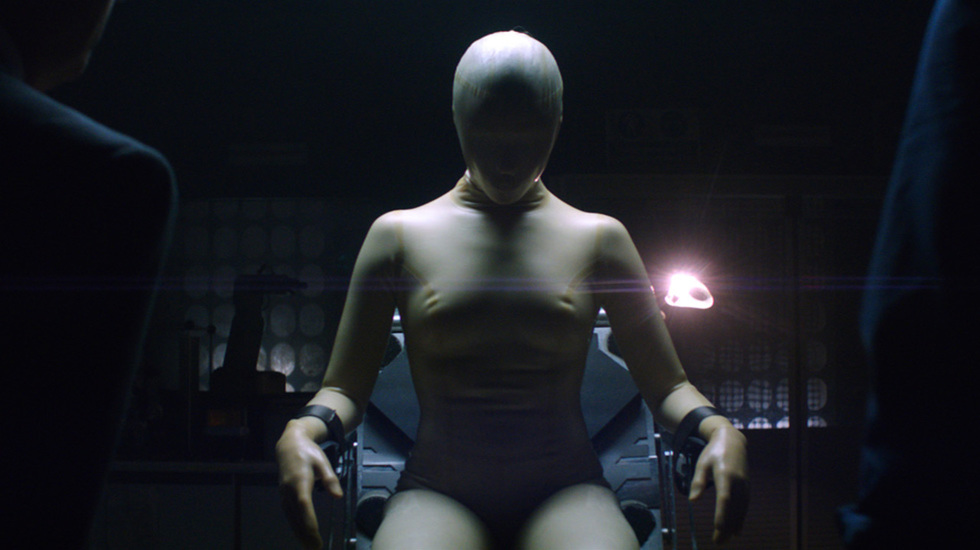 To celebrate the second Friday the 13th in 2 months, we've compiled some of the scariest movies that played at the Midnight series of the Tribeca Film Fest that are currently available to stream. Some B-movie production values, some body horror, some found-footage aesthetics - the TFF grads on this list will be sure to keep you company while you wait out another spooky evening.

Dark Touch pulls no punches in its regard for family horror. The children at the center of the story bear bruises of seemingly supernatural origin - or at least this is what Neve attests to when asked what caused the bruises on her baby brother's arms. Eventually, the violence draws the attention of her neighbors and escalates to disastrous levels. In Dark Touch, Marina de Van continues with her trademark provocative body horror since writing, directing, and starring in 2002's In My Skin. Treading dangerous waters with allusions to abusive childhoods, Dark Touch is mostly for fans of this Irish director's disregard for taboo.

To fully enjoy Frankenstein's Army, you'd need to aside the historical plausibility of the premise - that Nazi scientists worked with one Dr. Frankenstein to assemble an army pieced together from the bodies of fallen soldiers. Called "zombots" because of their biotech makeup, these super soldiers are hybrid with the machinery of war - propellors, drills, diving equipment. Impressive post-production digital work brings these zombots to life and adds a distinct war-time coloring to the film, which works best as an imaginative genre flick.

The Machine
Watch on Netflix
Directed by Caradog James

In this futuristic world, British scientists invent the titual machine while competing in a digital-age arms race against China. More accurately, a scientist on the research team is reborn when a lab experiment goes awry. Drawing on a history of AI and anxiety about robotic innovation (see: clear Blade Runner and Metropolis influences) The Machine poses itself as the kind of philosophical sci-fi movie that asks grand questions qualifying humanity and its future.

A found-footage horror film in the woods under the premise of filming a nature documentary, Mr. Jones has its central couple vacationing in an isolated cabin to rekindle the relationship. What they don't know is that the cabin belongs to a man who is known in local urban legend as Mr. Jones, a mythic character who sends scarecrow-esque totems to haunt people. The folk horror of scary stories spread through word of mouth finds an argument in this movie when the couple find filmed evidence of the fictional Mr. Jones in their digital recordings.

This second anthology from seven noted horror film directors mimics the first in staging - the same television sets, the same enigmatic found-footage horror tapes. It is, of course, the tapes contents that provide the crucial difference, with notable stories like "A Ride in the Park" in which a biker wearing a Go-Pro gets attacked by zombies, or "Safe Haven" that tells the story of a Satanic cult. As a sort of piecemeal film thread together with a story about witnessing horrors, V/H/S 2 reveals what can happen when seven great minds work together.