The 5 Best NYC Documentaries to Stream

These five documentaries best capture the spirit of New York City as we know it. 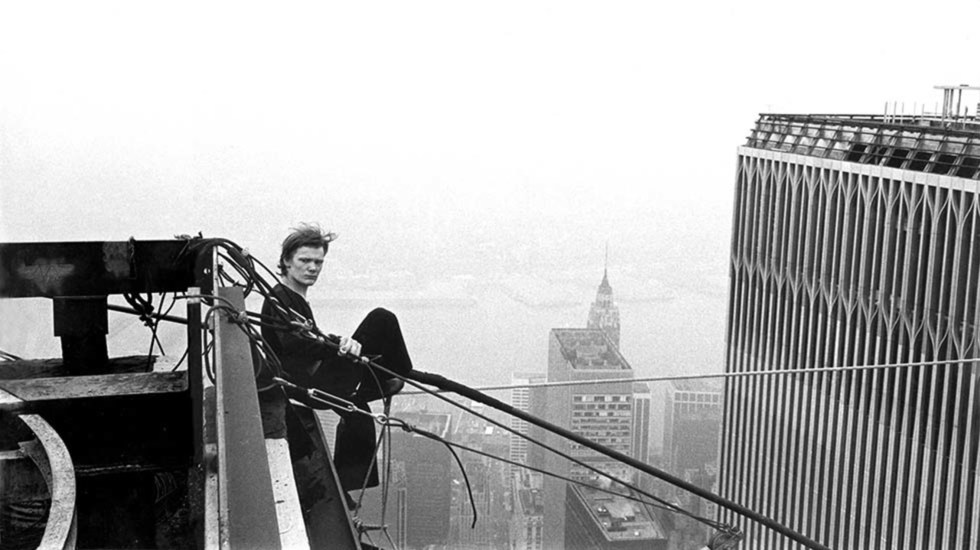 With the 2015 Tribeca Film Festival just around the corner, here's a look at some of the best streaming documentaries about the city that never sleeps and its artistic presence.

Paris is Burning
Directed by Jennie Livingston
Watch on Netflix

If you've ever "thrown shade," you should know you're borrowing the phrase from the Harlem drag balls profiled in Tisch grad Jennie Livingston's Paris is Burning. This is the same cultural epicenter that is known for inspiring Madonna's "Vogue" and the subsequent mainstream fascination with voguing, but Paris is Burning's legacy sustains as an ambassador of LGBT subcultures to the general public.

Man on Wire
Directed by James Marsh
Watch on Netflix

A collaborative effort from French tightrope-walker Philippe Petit and director James Marsh, Man on Wire tells the story of Petit's legendary walk between the twin towers in 1974. Released seven years after the tragic attack on the towers, Marsh and Petit sought to tell a story about New York and the World Trade Center that returned the spirit of the city to the area.

Serbian performance artist Marina Abramovic cemented herself as an NYC staple after her MoMA piece "The Artist is Present" in which she sat across from the museum-goer for a length of time with no exchange of words. This documentary chronicles her thought process leading up to the series, the extremely taxing performance itself, as well as art world's critical response.

A curator of New York City's eclectic street-style, NYTimes photographer Bill Cunningham became a commonplace name to a certain generation of New Yorkers. Devoted to his art, Cunningham never accepted money for his photographs to capture only the most original outfits. This documentary features some of the most prominent figures of the NYC, in and out of the industry, Anna Wintour and Michael Kors, Brooke Astor and Michael Bloomberg.

When the richest 400 Americans control more wealth than the 150 million poorest, something is going wrong. This documentary takes a look at one location in New York - 740 Park Avenue, where many of these rich people live. With interviews from the working-class employees of the building, politicians, and political experts, Park Avenue is about the New York that puts starkly disparate econonmic classes in close proximity.